We had the pleasure of interviewing TZAR over Zoom video!

TZAR is a female singer/songwriter/artist who immigrated to the Bay Area from Moscow, Russia at just 7-years old. While being undoubtedly influenced by her classical piano training, her love for records from empowered artists such as Prince, Chakah Khan, Kate Bush, and Goapele have and continue to be an undeniable and thematic undercurrent in her songs.

After playing shows across the Bay Area, TZAR followed her dreams down to Los Angeles and began featuring and writing songs with other artists such as KSHMR, Zed’s Dead, JOHN K, K. Flay, Promnite, Falcons, Hoodboi, and more. Her work and collaborations led her to perform at places such as Red Rocks (her debut performance as TZAR with Zeds Dead), The Warfield in San Francisco, and The Regent in Downtown Los Angeles.

In 2019, after writing with the multi-platinum producerDjemba Djemba (prod. Sia, Madonna, Britney Spears, Justin Bieber), something clicked between the two, and Djemba decided to executive produce her debut EP – the lot of which brings her dreamy 80’s roots fresh into 2021. Additional producers who worked on the project include JULiA LEWiS (G-Eazy, Blueface, T-Pain), & MEMBA (Foreign Family, Evan Giia).

The first single from her debut EP from the project: “What Ur Lookin’ For”, dropped in late 2020 and was featured on Ones To Watch, Nakid Magazine, several of Spotify’s New Music Friday’s around the world, and Apple Music’s New In Pop playlists globally. 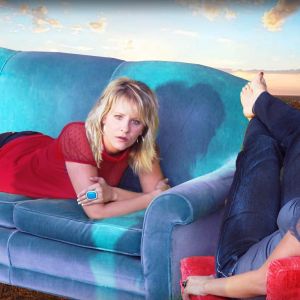 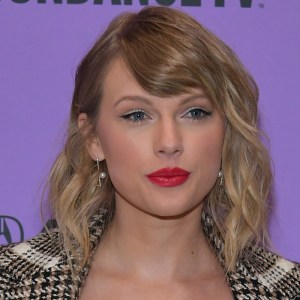