Together with American Songwriter and Sean Ulbs of The Eiffels, we had the pleasure of interviewing Wade MacNeil of Alexisonfire and Gallows over Zoom video!

Dine Alone Records released the original score for the Jay Baruchel-directed horror film Random Acts of Violence by Wade MacNeil (Alexisonﬁre, Gallows) and Andrew “Ango” Macpherson (Goon: Last of the Enforcers, Dark Side of the Ring).

Having lent their talents to the Far Cry video game series, Starlink: Battle for Atlas, Tom Clancy’s Rainbow Six: Siege, and horror ﬁlms like The Ranger (Shudder), MacNeil and Macpherson have created an ominous yet understated and unsettling style of electronica. Characterized by its atmospheric soundscapes and a pulsating, hypnotic edge, the score perfectly echoes the themes depicted in an uncompromising, visually stunning ﬁlm.

“When you’re scoring a film, you are creating a soundtrack for a world that doesn’t exist,” explains MacNeil. “Finding the sounds and melodies for that bleak stretch of rust belt highway in Random Acts was exhilarating. Making music to frighten people is such a unique way to spend your time in a studio. I love it.” 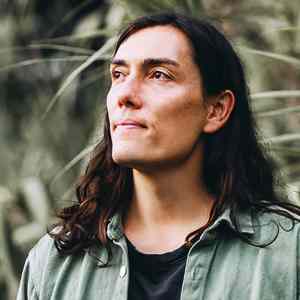 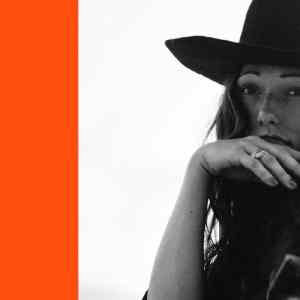