Together with American Songwriter, we had the pleasure of interviewing XIXA over Zoom video!

Formed in the heart of the deep American Southwest, XIXA are a guitar-slinging six-piece, uniquely attuned to the desert and their Latin roots. Combining gritty guitars, the bumping grind of chicha, and desert blues into a mesmerizing stew. They’re also a band whose time had come to define what they call “The New Southwest”-intense, sun-bleached music shot through with an inky gothic horror that scans like the long-lost soundtrack to a cult, macabre B-movie Western.

Their debut record, 2016 “Bloodline,” saw them inject heavy fuzz guitars and Latin pulses into sandy rock and roll, a potent mix that took them all over the world for two whole years. For 2019s EP “The Code” they blended psych-rock, cumbia, goth rock, cowboy folk and windswept desert blues into a dark, simmering occult.

Coming in early 2021 is the bands long-awaited sophomore album which finds XIXA delving deeper into their admiration for Peruvian chicha, extracting and refining their core, and giving voice to their most primal instincts. Informed by the bands rich history as songwriters and storytellers, they’ve carved a wider space for their psychedelic rock to swell, a place where scoundrels and coyotes roam free, and magic runs deep in the earth. It is the ultimate desert trip. 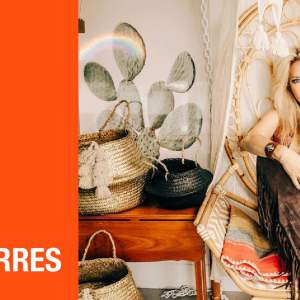 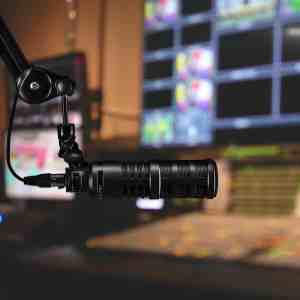