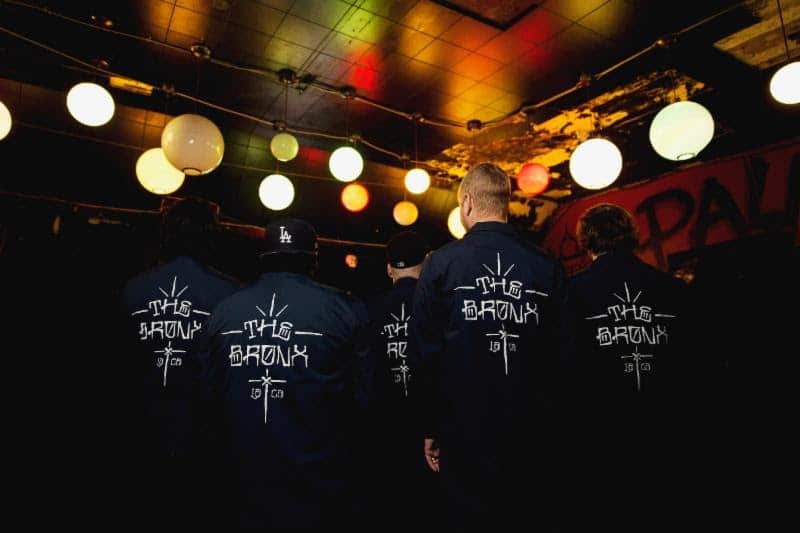 Hardcore vets The Bronx are back this fall with their fifth album, appropriately titled V. In anticipation of the new record, the Los Angeles band has shared lead single “Sore Throat,” which you can hear below.

“[This song] is a crime scene,” said lead singer Matt Caughtran. “A triumphantly tragic story of a manic mind frozen in free-fall. The sonic smashing of your moral compass.”

V was produced by Rob Schnapf (Elliot Smith, Beck, FIDLAR) and will be released by ATO Records on September 22. The new album is a more overtly political record than its predecessors.

In its other life, The Bronx has released three albums of mariachi music under the Mariachi El Bronx moniker. Both the punk and mariachi versions of the band boast catalogs full of exemplary songwriting. 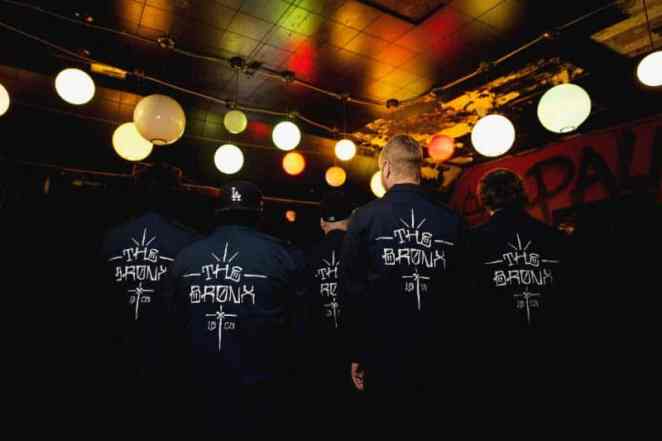 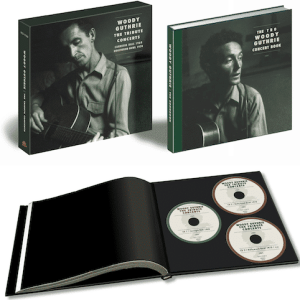