Today, afro-psychedelic soul legends, Budos Band, release their second track, “Gun Metal Grey,” off of their upcoming LP Long In The Tooth. “Gun Metal Grey” is a smoldering journey and follows the recent release of the album’s title track, which Brooklyn Vegan called “seriously groovy” and Jazziz praised as “monumental”.

The Budos Band’s sixth studio album Long In The Tooth, via Daptone Records, marks the 15th anniversary of the band’s eponymous 2005 full-length debut. Sounding as if Quentin Tarantino was the music supervisor for a Bond film, Budos Band locks listeners into an unshakable groove, with drums simmering between swells of horns as the guitar snakes towards a resounding organ. Pre-order the album, out October 9th, HERE.

Long In The Tooth was recorded in just five days at Diamond Mine Studios in Queens, NY. After one listen, you might expect a full orchestra behind the curtain; instead, you’ll find eight ruthless mavericks – Brian Profilio [drums], Daniel Foder [bass], Tom Brenneck [guitar], Mike Deller [organ], Jared Tankel [saxophone], Andrew Greene [trumpet], Dave Guy [trumpet], and Rob Lombardo [bongos, congas]. The band occupies a unique place in the musical stratosphere. While they themselves have maintained a timeless and unique style unaffected by musical trends, the signature Budos sound has been sampled by Panic! At The Disco, Black Eyed Peas, and Earthgang – to name a few. Notable fans range from Madonna (who loved them so much she invited them to perform at her birthday party), rock god Iggy Pop, and fellow Staten Island musicians, The Wu-Tang Clan. 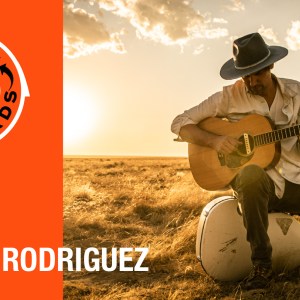 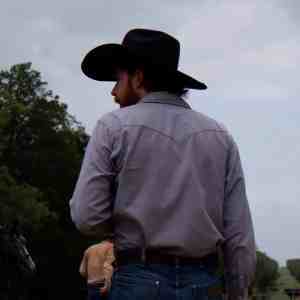