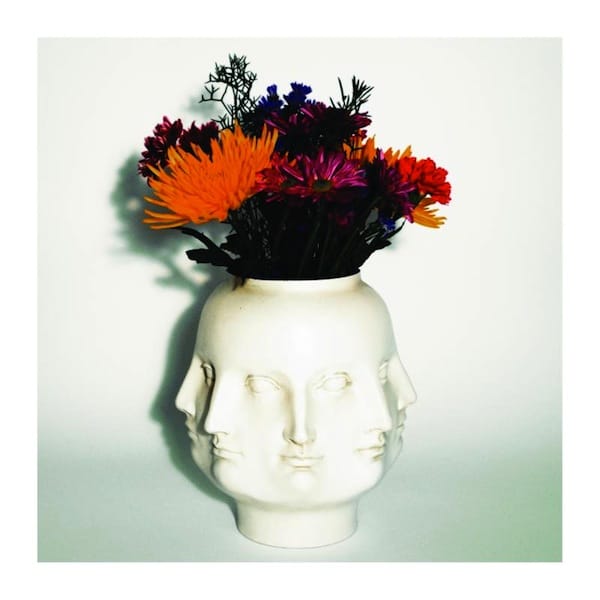 The story of Buffalo Killers must be the story of a thousand rock bands. Two brothers grow up together,spend hundreds of hours rifling through their dad’s classic rock collection and end up forming a band that combines elements of all of the music they loved as kids. That, more or less, is the story of Andrew and Zachary Gabbard, two brothers from Cincinnati who have taken the last 40 years of rock music and blended it into four studio albums as Buffalo Killers. The problem – as it is with all bands who borrow so obviously from their influences – is how to justify asking listeners to continue to buy your new albums when you’re offering slight variations of the same familiar template over and over. That’s a question Buffalo Killers struggle to answer on Heavy Reverie.

Following up 2013’s Ohio Grass, Buffalo Killers have blossomed from a power trio into a quartet,with pedal steel player and guitarist Steve Kahns adding another shade to their textural palette without changing their overall sound appreciably. Instead, Buffalo Killers do what they’ve always done on Heavy Reverie, turning out a highly competent, smartly produced amalgam of the best guitar-driven music that skirted the margins of Top 40 rock radio from 1970 to 1995. As before, if you’re looking for innovation,you’ve come to the wrong place.

In fact, playing name-the-influence is so easy as to become distracting during the album’s early moments. You have the dead-on Matthew Sweet power-pop of opener “Poisonberry Tide” followed by the Sabbath-mixed-with-Skynyrd stoner rock of “Dig on In” and the moody Stone Temple Pilots impression on “This Girl Has Grown.” Cheap Trick, Mountain, Elvis Costello – they’re all floating around in the DNA of these songs if you look for them. That said, Kahns’ pedal steel does end up pushing them in a slightly different direction, playing a key role on both “Cousin Todd” and “January” – the first of which sounds like Being There-era Wilco and the second which sounds like a lost Son Volt outtake from roughly the same era. But even here they sound like they’re doing their best approximation of alternative country rather than using it as another shade to color their core aesthetic.

That, in a nutshell, is the problem with Buffalo Killers. Everything they do, they do well – or about as well as it can be done in 2014. But they don’t really blend these forms together or stretch them in any imaginative ways, meaning that they don’t have a singularly identifiable sound as much as a catalog of references that they’ve mastered. That said, as by-the-numbers as many of the arrangements are, every one of them features an earworm hook and some combination of multipart harmonies, scorched earth guitar riffs, and powerhouse drumming. It’s a testament to their strengths as players that even though you’ll probably remember most of the contours of these songs with only a few listens you’ll still want to revisit them again. That sort of instant gratification might not challenge you much as a listener, but it makes for songs that would sound equally good coming from the stage of an outdoor summer festival as they would blasting out of the speakers of a Camaro. Song by song, there are no real missteps. But taken as a whole, this is an album that feels a bit directionless, with few obvious high or low points and no real thread that ties everything together.

Of course, most of these criticisms could also apply to many – perhaps most – traditional American rock bands. But the difference between Buffalo Killers and bands like The Black Keys or My Morning Jacket is that Buffalo Killers don’t seem particularly interested in even attempting to reassemble these influences in a way that they could call their own. That alone isn’t enough cause to dismiss them, but it makes the standard by which they are measured far higher than it is for bands that take a few more creative risks. Five albums in, Buffalo Killers are dogged by the same question that has hung over them since their first release: what exactly defines this band?

Ultimately, the greatest compliment you can pay these songs might also be the most damning. Every sound on Heavy Reverie is instantly familiar, like picking up the phone to hear the voice of an old friend on the other end. But just like some old friends only want to relive the past and tell the same stories over and over, Buffalo Killers aren’t offering you anything you haven’t heard countless times before. Whether or not you want to pick up the phone to have that conversation again will be determined by how much you value novelty. 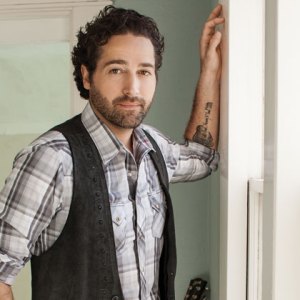 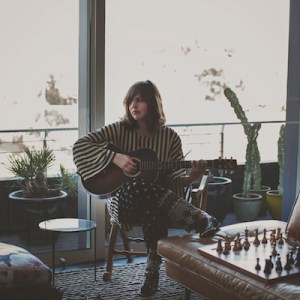