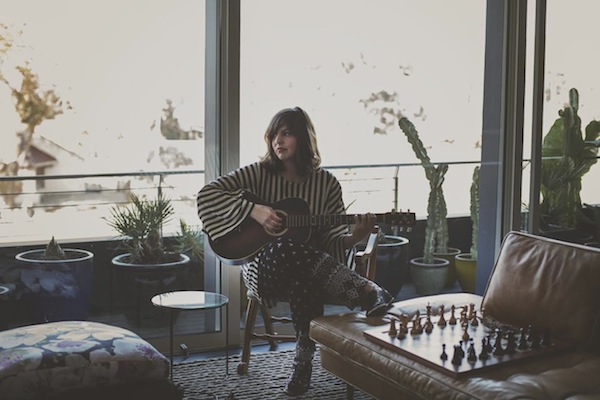 The Artist: Jenny Gillespie
The Song: “Child of the Universe” from the album Chamma
Fun Fact: Gillespie recently started a new label, Narooma Records, for “offbeat, established female artists from around the world.”
Songwriter Says: “‘Child of the Universe’ is probably one of the shortest songs I’ve ever written. It comes from a place of compassion for myself and for my friends inside of massive adult changes and for the child we think we lose in ourselves but is still there. I made it a goal to try to write shorter songs for this album as a creative limitation. In the first edits after the recorded performances, I tried to bring out Emmett Kelly’s beautiful guitar part as much as possible. I ended up at the last minute adding some synth parts from an incredible synth system called Maschine, which features thousands of different sounds, which can be both maddening and totally fun. For this record I worked in a different way in that I expanded and layered the song in terms of length and sonic elements over several drafts, then contracted it with rigorous revisions, sometimes cutting and pasting like a madwoman.” 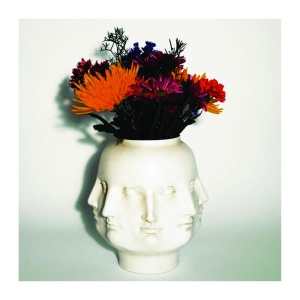 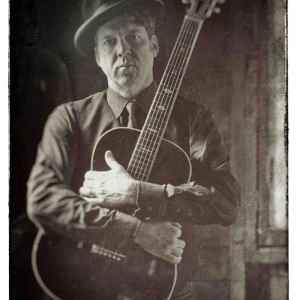