Singer/songwriter Buffalo Nichols’ newest record is an exploration into the importance of blues when it comes to the Black experience. Formerly part of the folk duo Nickel & Rose, Nichols decided to branch off from the group to get back to his roots and write music that felt more meaningful.

In his conversation with Cindy Howes, host of Basic Folk, Nichols talks more about his self-titled debut album, his slow and meticulous songwriting process, the importance of blues, and much more.

Growing up loving what was known as “white music,” it wasn’t until later in his life that he was exposed to and started to deeply appreciate other genres. Most notably, it was during a trip to West Africa and Europe post-Nickel & Rose that he saw the traditional ways that other cultures expressed music, like folk and blues.

“What I saw was these people found a way to take traditional music and make it modern. But it wasn’t cheesy in any way like, ‘Oh, let’s take a blues song and put it over hip hop beats’ or whatever, it was like the tradition was kept alive without getting lost. I think in my case, I see the blues in a lot of modern music but it’s not really respected as the sort of beginning of everything even though it’s there. But I saw other cultures really paying homage to the origins of folk music,” Nichols says.

This idea of keeping the origins of a genre alive while continuing to create a modern sound is something that stuck with Nichols, and it’s something he tries to emulate in this new record. Although he knows he’s not alone in his efforts, he later adds that he’s not sure he’ll see a true change within his lifetime because right now he feels the blues genre is “frozen in time.”

“I think, if you want to talk about the Black experience in the blues, people are automatically going to stop listening,” he says. “So I think that’s my first challenge. I don’t think I’m doing it alone, but I certainly can’t do it by myself. I think there’s more artists interested in changing the narrative than listeners right now. I feel like as soon as these artists break through and say, ‘Hey, this is what it means to be Black, and this is what the blues means to us,’ if we do manage to change anything, the people propping up this industry, if they walk away, there’s gonna be kind of nothing left. You know, it’s kind of weird. It’s like, you have to destroy this thing in order to sort of move on from it.”

In this way, his music serves a purpose. While his first goal is to bring awareness to a genre, his second is to push it forward, and Buffalo Nichols does both beautifully.

For the rest of the conversation on Nichols’ early obsession with guitar, his songwriting process, and thoughts on artistry within a Black context, check out Basic Folk. And don’t forget to give what you can to http://basicfolk.com/donate to keep the podcast going strong. 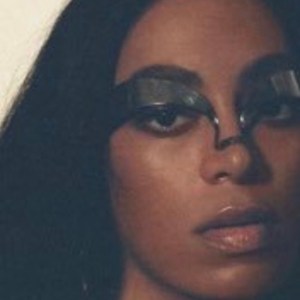 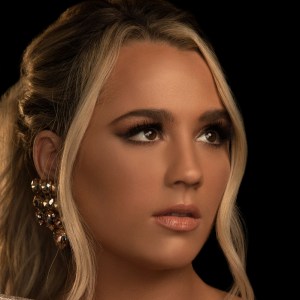