Vermont native Pete Bernhard was raised surrounded by art as all the adults in his life were either visual or musical artists. While his friends were obsessing over Metallica and Megadeath, Pete was captivated by old blues musicians. He found common ground with Cooper McBean growing up, who loved the same music he did and ended up becoming lifelong friends and musical partners in Devil Makes Three. Influenced by old blues and folk along with the energy they felt at punk shows they saw as teens, the pair made it their mission to create a fun, energetic live show in their performances. Devil Makes Three came together after Pete and Cooper moved to Santa Cruz, CA, and teamed up with Lucia Turino. They toured and became an established band in the Americana world (and for some reason, the Jam band scene?).

Pete and Cindy talk about his draw and interest in darker subject matter, particularly drugs and the opioid crisis. They also talk about Brown Bird, a band from Rhode Island that was very close with DM3 until the death of frontman David Lamb a few years back. Since then, David’s widow and bandmate, MorganEve Swain has joined DM3 while Lucia takes a break from the road.

And finally, they discuss how his new solo album, Harmony Ascension Division, features songs about friends he had in his teens and 20’s. The record features Pete playing quietly, which is unlike a DM3 album and more reminiscent of his style when he first started playing music at that age: teens and ’20s.

Host Cindy Howes is passionately motivated to connect communities through meaningful music. Cindy has been a fierce folk music advocate for over two decades, now managing marketing at historic folk venue Club Passim, in Cambridge, MA. A radio professional since high school, she’s worked at public stations like WYEP and WERS and believes in growing an audience through authentic connection. She launched the podcast Basic Folk in 2018. 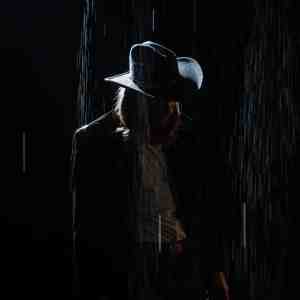 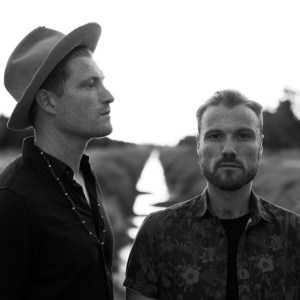