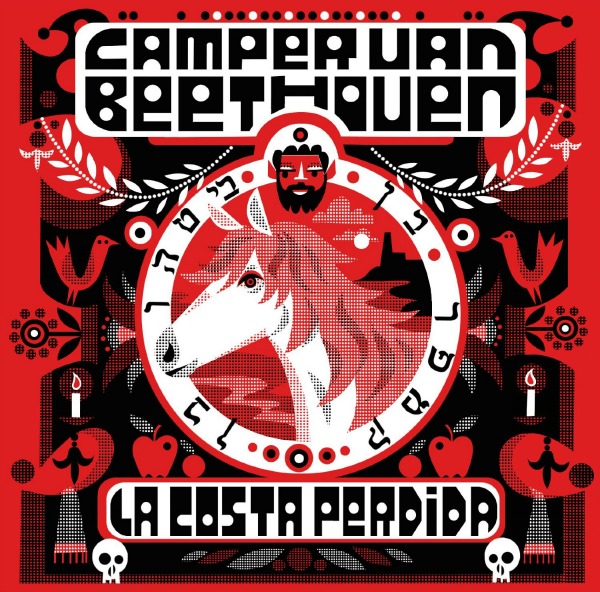 Even Camper Van Beethoven’s ’80s fans — whoever was left in the mid-00s — never expected the band to roar back with one of its finest releases, 2004’s New Roman Times. Eight years later frontman David Lowery puts his long time Cracker project on hold for this terrific follow-up. The songs are loosely connected with a somewhat disjointed conceptual thread based on the north coast of California, where CVB was formed. Anyone familiar with the wildly eclectic mix of indie rock, Tex-Mex, psychedelia, prog, ska and world music that created CVB’s unique sound will be thrilled with this older, wiser and somewhat less frantic version. The album was partially recorded with all the members playing together in multi-instrumentalist Jonathan Segel’s home studio. That may explain Segel’s higher profile, with an emphasis on his mournful violin, since he is a major component throughout the disc. Lowery’s typically dry, heavy-lidded singing remains front and center and there is no doubt that these are CVB not Cracker songs. Some editing would have helped as “Northern California Girls” clocks in at over seven minutes yet is interesting for half of that, and the thought-provoking title of “Someday Our Love Will Sell Us Out” gets diluted when it’s repeated too often during its five-minute length. But Lowery’s offbeat, playfully obtuse lyrics are in full flower on the trippy “Too High for the Love-In.” The band expertly navigates unusual, sometimes radical mood changes, with a maturity that forsakes some of its youthful friskiness without compromising an idiosyncratic vision that is just as compelling today as it was 25 years ago. 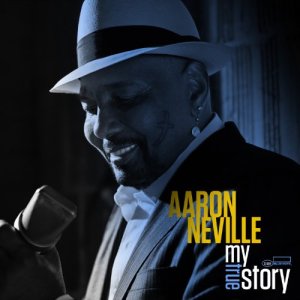 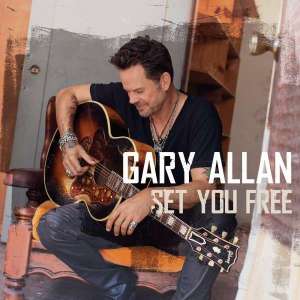