It seems Cardi B has finally ironed out all the technical difficulties she told fans about earlier this month, as she gears up to release a new single this Friday (July 1). The rapper shared the release date along with the track’s title, “Hot Shit,” on social media Sunday night (June 26).

“My new single ‘Hot Shit’ available everywhere THIS FRIDAY 7/1,” she shared along with a very short teaser clip. “Tomorrow 8 pm I got another surprise for yall, tune in,” she added with a winking emoji.

The song seems to feature Cardi’s signature trap beat underneath her chanting “Yeah, Yeah, Yeah.” Not much to go on but it seems to be on par for the rapper to clinch another top-selling hit.

“Hot Shit” will be the artist’s first single since her smash hit single “Up,” in 2021. The track peaked at No. 1 for a week on the Billboard Hot 100 back in March 2021. “Up” follows “Wap,” which saw similar success, spending four weeks atop the charts.

Fans have been waiting, semi-patiently, for Cardi’s follow-up to Invasion of Privacy, which she released back in 2018. In May, she explained that when there is news she can share, they’ll know.

“When things come out, that’s when I’mma talk about it,” she pointed out on Twitter. Find the teaser clip below. 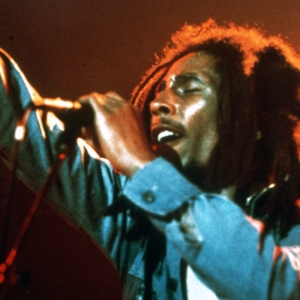