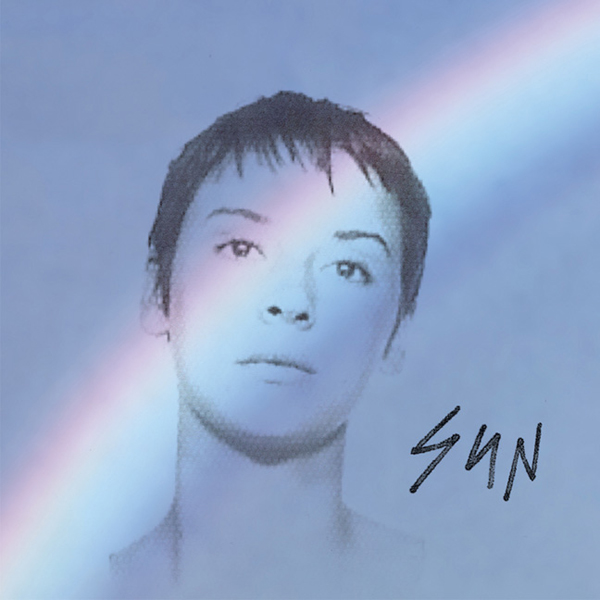 A name once synonymous with sad, slow-moving indie folk performed with an almost claustrophobic insularity, Cat Power underwent a kind of artistic rebirth with 2006’s The Greatest. Brassy and bright, the album found singer-songwriter Chan Marshall embracing the classic sounds of Stax soul, and a more confident and extroverted approach on the whole, if not necessarily an entirely sunnier disposition. Its proper follow-up (not counting a pair of covers collections), titled Sun, is yet another reinvention for the Georgia native, bearing Marshall’s softly familiar delivery backed by a more upbeat, rollicking sensibility with aesthetic surprises aplenty.

The vibrant horn sections of The Greatest and Jukebox have been cast aside on Sun, in favor of an increasingly more electronic approach. Nobody’s likely to confuse this for being EDM, but Philippe Zdar of French house outfit Cassius lends some production flourishes that inject an otherwise warm and organic collection with neon flickers. Marshall’s Auto-tuned backing vocals underscore the otherwise bluesy rock ‘n’ roll of “3,6,9”, and on the title track, electronic beats sputter and hiss beneath some spare, yet nonetheless heavy guitar rumble. At heart, these are still identifiably Cat Power songs, powerful yet vulnerable, as is the pulsing, plinking “Manhattan,” which finds influence in an electronic icon from another era — Brian Eno.

For all the technological baubles and sparkly tack that adorns Sun, however, its most striking quality is how much it rocks. The riff-roaring stomp of “Silent Machine” is Marshall at her most badass, tapping into a gritty, swampy groove. And the driving piano riffs and booming tom-tom rhythms of “Ruin” bleed into one of the catchiest melodies Marshall has ever written. For how much Sunsounds like the work of a full band, however, it was almost entirely funded and recorded by Marshall alone, though on “Nothin’ But Time,” none other than Iggy Pop lends his warbly moan to the 10-minute track.

An album half a decade in the making, Sun only this year finally saw completion, after Marshall broke up with long-time boyfriend Giovanni Ribisi, cut off her hair and caught a plane to Paris. Yet the album feels less like an ending than a new beginning. For as frequently as it features matter-of-fact reflections of adulthood’s least glamorous revelations, such as those on “Real Life” (“sometimes you gotta do what you don’t want to do”), there’s a vibrancy and optimism that manages to shine through. For a songwriter with nearly two decades of performing under her belt, Marshall has never sounded so youthful or commanding. 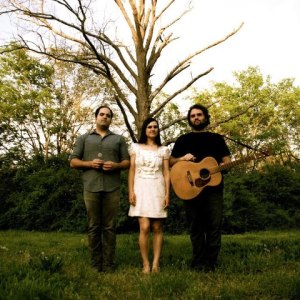 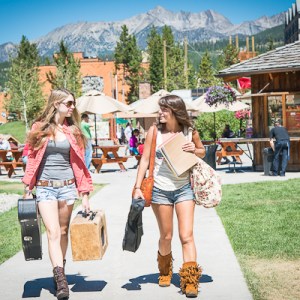