Gospel music artist CeCe Winans says the message behind her latest record, Believe For It, is needed and urgent. Winans, the most awarded female gospel artist of all time, told American Songwriter she believes her purpose is to create music that brings hope, joy and ushers people into the presence of God. This record, according to the singer, does just that.

“This message is something that our nation, literally our whole nation and the world, needs to hear,” Winans emphasizes. “I am hoping and praying and believing for it to be one of my best selling, as well as best received records by far.”

The album, released March 12, 2021, is Winans’ first live worship album, a production experience, the artist notes, that was both intense and memorable.

“When you go in the studio you can do things over and over and you can sit back and think about it and go back in. But, when you’re live, you’re live,” Winans says. “Even though you know that you can go back and maybe fix this and that, you get into a whole flow. We rehearsed a whole lot more than what I normally would if I were to go into a studio with the whole team— with the singers and the band— it was more of a community effort.”

Winans says an additional purpose of the live album was to give listeners the same audible experience as attending a concert, with live energy, fun engagement and even the small, human mistakes that can come with performing, making the moments more real.

The album features original tracks written by Winans as well as live versions of prominent worship songs, including ‘King Of Glory,’ written by Todd Dulaney and ‘Worthy of It All,’ written by Ryan Hall and David Brymer. The goal was to create a worship set listeners could sing along to, Winans notes.

“I picked songs that were popular, that people have sung in the past but also current songs that are being sung in worship times all around this nation, probably around the world,” Winans says. “I got a chance to sing ‘King of Glory,’ with Michael W. Smith, when he did live worship songs with different artists and I fell in love with that song. I had never heard ‘King of Glory,’ and once I heard it, it was like ‘Oh, forget about it,’ it’s such a powerful song.

“I love doing albums with all new songs because you introduce people to all new great music, but they can’t sing along as soon as you put it on, they have to learn it first. With this particular album everybody can go right into worship. I have a couple new songs that will keep it a little exciting because they’ll have to learn some things to sing with me, but the majority [of the album] is just a time of worship. My prayer is that when people hear it, they will worship with me and that will be magnified in a huge way.”

The musical experience brought by Believe For It resonates deeply with her own heart, Winans emphasizes, and hopefully will connect with listeners on a personal and emotional level.

“I believe everything on the record is something for somebody and is going to touch somebody’s heart. [The title track] “Believe For It” has a message all of us, after going through what we have experienced, have to learn: to be determined to release our faith and still believe for great things to happen,” Winans says, referencing the difficulties over the past year in light of the COVID-19 pandemic.

With people experiencing pain, hurt, brokenness, disappointment, Winans says she feels God is telling her to believe the impossible and still have trust that God responds to faith and belief—the root attitude of this record and the worship songs included in the track list.

“I do think we’re seeing some light at the end of the tunnel but I think it is really important we take one day at a time,” Winans continues, speaking to touring possibilities and what’s to come in 2021, with plans for virtual events, a live album special with Trinity Broadcasting Network, and potential shows in the fall.

“We have to be intentional,” Winans says. “We tend to say ‘you know what, I believed before and this and this happened’. This song [‘Believe For It’] is the one I want everyone to gravitate to and be determined to believe for whatever you have in your heart to achieve.” 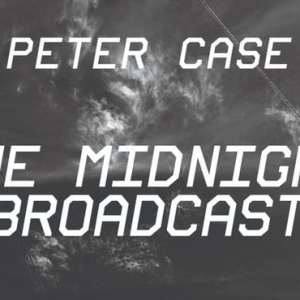 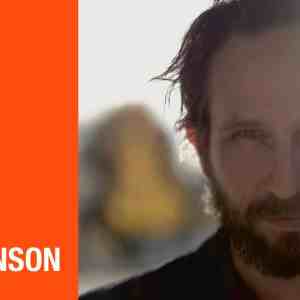