Peter Case describes his new album The Midnight Broadcast, his 14th individual effort to date, as his “attempt to capture the feeling I got on innumerable drives through the American night with the radio on.” It is in fact, like an archival field recording, one that shares random snippets of broadcast conversations and scratchy song samples that are, by varying measures, both distant and yet distinct. Some of it is quite eerie, as one might expect the tone might be during a lonely drive over vast stretches of uninterrupted highway in the hours lingering past midnight, prior to the first glimpse of dawn.

Case shares that certain connection, a function that radio has served since its invention—that is, a means of connecting lonely, disembodied voices to listeners who are spread across avast expanse of oceans and plains. Case captures that feeling with this aptly named album, and though some of the snatches of conversation are streaked with static and the occasional song sounds like it was literally recorded in some solitary setting, it’s an effective effort regardless. The music—a mix of covers, standards and songs plucked from the public domain—are adorned in barebones fashion, with minimal arrangements and lo-fi enhancement. Some of the numbers are well known and quite common—“Stewball,” “Going Down Slow” and “When I Was a Cowboy,” among them—while others, like Bob Dylan’s “Early Roman Kings,” The Band’s “This Wheel’s on Fire” and Mance Lipscomb’s “Charlie James,” get a rudimentary backwoods treatment that hews to bluesy basics. It’s notable that Case’s sole original, “Just Hangin’ On,” is a song he wrote when he was only 15.

So too, this particular pursuit is nothing new. Although Case played a prominent role in the formation of two influential indie outfits—The Nerves and the Plimsouls—the individual efforts he’s recorded ever since have been marked by both variation and verve. Indeed, much of his career has been spent revisiting the roots of authentic American music, as exemplified by his album Let Us Now Praise Sleepy John, a Grammy nominee for Best Folk album, a set of  road songs called HWY 62 and his contribution to Avalon Blues, a tribute to legendary bluesman Sleepy John Estes. So too, it ought to come as little surprise that his sophomore set was titled The Man with the Blue Post-Modern Fragmented Neo-Traditionalist Guitar. Indeed, Case values authenticity and with The Midnight Broadcast, he signals that intention loud and clear. 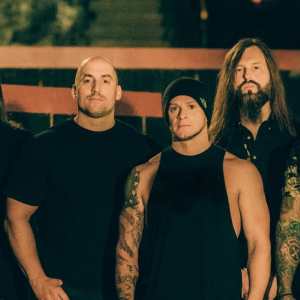 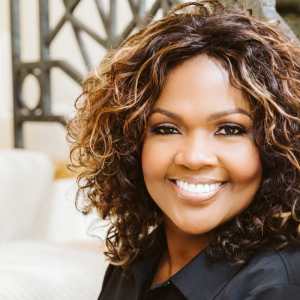