Charles Kelley has long been known as one third of country mega-trio Lady Antebellum, but now the artist is striking out on his own with The Driver, a solo album to be released February 5. The album features original songs from Kelley, as well guest appearances from Miranda Lambert and Fleetwood Mac’s Stevie Nicks.

We’re excited to have an exclusive premiere of one of the album’s tracks, “Leaving Nashville,” in the video below.

“This song was actually written by a couple songwriters, Abe Stoklasa and Donovan Woods, and it’s about the struggles as a writer in Nashville – ‘One day you’re the king the next you’re not,'” Kelley tells American Songwriter. “You may go a year without having a cut and then the phone starts ringing.”

“Being in a band like Lady Antebellum, we have had our fair share of ups and downs, and it’s hard for me to listen to this song and not hear myself in that,” he adds. “What I love about it is this inside look of Nashville and the music business, but I think it’s so relatable because [we] all know what it’s like to have those moments in life where you’re never going to give up on a dream because it’s addictive.”

Watch the exclusive premiere of “Leaving Nashville” below. 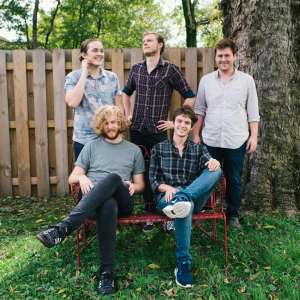 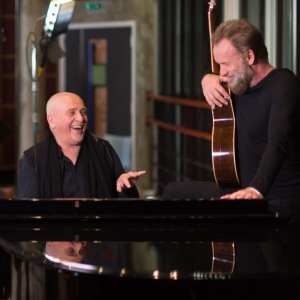