Country music firebrand and fiddler Charlie Daniels, who had a hit with “Devil Went Down to Georgia,” has died at age 83.

A statement from his publicist said the Country Music Hall of Famer died Monday at a hospital in Hermitage, Tennessee, after doctors said he had a stroke.

He had suffered what was described as a mild stroke in January 2010 and had a heart pacemaker implanted in 2013 but continued to perform.

Daniels, a singer, guitarist and fiddler, started out as a session musician, even playing on Bob Dylan’s “Nashville Skyline” sessions. Beginning in the early 1970s, his five-piece band toured endlessly, sometimes doing 250 shows a year.

This is a developing story… 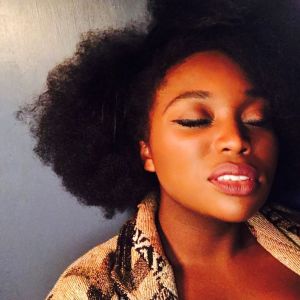 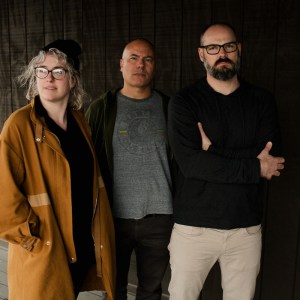