As fans, we see our favorite singers and artists once every now and then. We peruse their tour schedules, purchase tickets, and eventually watch them perform under the bright stage lights. And there’s nothing like the rush of hearing your favorite song performed live.

If all goes according to plan, that is.

Unfortunately, The Weeknd’s recent sold-out show at Los Angeles’ SoFi Stadium did not go according to plan. About two songs into the concert, The Weeknd—born Abel Tesfaye—lost his voice. Then, halfway through “Can’t Feel My Face,” he stopped the show and decided to cancel the rest of the night. As one might expect, the fans present were devastated.

In a show of support for The Weeknd, fellow pop singer/songwriter Charlie Puth expressed his sympathies for the “Blinding Lights” singer. More specifically, Puth responded to a fan’s tweet about The Weeknd’s canceled show with kind words for Tesfaye.

“I know what it’s like to lose your voice mid-show,” Puth wrote on Twitter. “[The Weeknd] made the right decision. The people Booing have no idea how hard it is to be a touring musician… he will come back and give an amazing show.”

Before he left the stage, The Weeknd did reassure his fans that they would be refunded and see another concert.

“This is killing me, I don’t want to stop the show. But I can’t give you the concert that I want to give you right now,” The Weeknd told the crowd. “I’m going to make sure everybody’s good, get your money back, and I’ll do a show real soon for you guys, but I wanted to come out and personally apologize and not tweet it or Instagram it. I wanted you guys to know that I can’t give you what I want to give you. I apologize. I’m so sorry. I love you guys so much.” 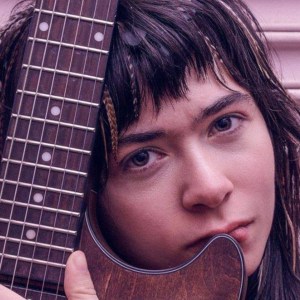