Shortly after Ye (formerly Kanye) West pulled out of the Coachella Music Festival, The Weeknd and Swedish House Mafia were announced as his headlining replacements. The singer and EDM group will take over the April 17 and 24 (Sunday) spots which follow headliners Harry Styles (Friday) and Billie Eilish (Saturday).

“I’m so looking forward to this moment with Swedish House Mafia and The Weeknd finishing out the Sunday night slot this year,” said Paul Tollett, president/CEO of Coachella promoter Goldenvoice in a statement to Variety. “Coachella has a special relationship with Abel [The Weeknd] and I’m so thankful to have this upcoming performance with these iconic artists all on the same stage.” The Weeknd first headlined the California music fest in 2018 after making his first Coachella concert appearance in 2012. 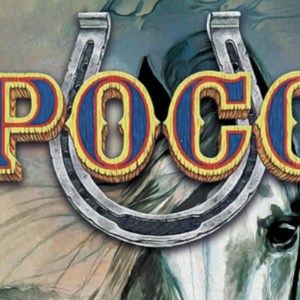 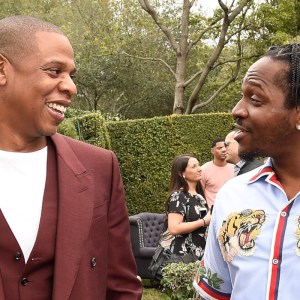