It’s been four years since Charlie Worsham released his debut album Rubberband, which earned the Mississippi-born country artist and songwriter critical acclaim from a number of outlets, American Songwriter included. While Rubberband announced an exciting new addition to the genre, Worsham’s forthcoming album Beginning of Things, out April 21, shows him to be one of country’s most formidable dark horses, a quiet contender worthy of the attention and airplay claimed by his less cerebral contemporaries.

Standout track “Old Time’s Sake” is a sparsely arranged breath of fresh air, a song about meeting someone in a bar that trades typical country bro-ggadocio for thoughtful sincerity, especially in lines like Worsham’s own favorite, “If you didn’t know better, you’d think I was clever, casting my lines in this neon lake / But I ain’t here fishing, I”m just kind of wishing, to try something new for old time’s sake.” And despite its message, it was inspired in part by, of all things, the show Mad Men.

“‘Old Time’s Sake’ is the second time I’ve pulled a song idea from a line of dialogue in the TV show Mad Men,” Worsham says. “Brent Cobb and Jeremy Spillman took the hook and ran with it. My shining moment with the lyric lands in the second verse around the ‘neon lake’ imagery. I was inspired to write a waltz as well as a country song for modern times in which the guy isn’t trying to sleep with the girl within the first few hours.”

Frank Liddell, Eric Masse and Arturo Buenahora, Jr. co-produced Beginning of Things, with Buenahora at the helm as executive producer. In addition to Cobb and Spillman, Worsham’s co-writers on the album include Ryan Tyndell, Daniel Tashien and Shane McAnally.

Listen to “Old Time’s Sake” and check out the track listing for Beginning of Things below. 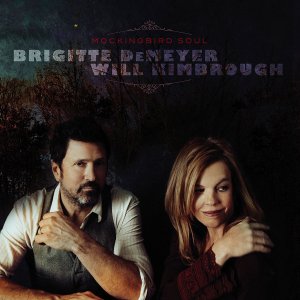 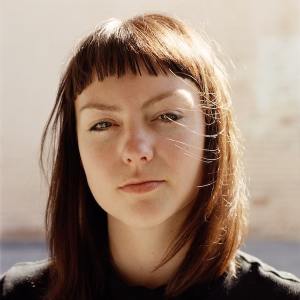