When Chrissy Metz first moved to Los Angeles in 2003 to pursue her dream of becoming an actress, there were moments of self-doubt. On “Girl Go,” Metz explores those moments in a time when everyone could use words of encouragement to keep chasing their dreams.

Following up Metz’s most recent song of empowerment “Feel Good,” which recently received a remix by Dave Audé (Bruno Mars and Mark Ronson’s “Uptown Funk”) and her previous singles “Talking to God” and “Actress,” the award-winning actress, known for her role as Kate Pearson on NBC’s This Is Us, continues to unravel her more empowering narratives.

Splitting her time between L.A. and Nashville, where she’s been working on a larger music project since 2020, in 2019, the artist was also nominated for “I’m Standing With You,” which accompanied her starring role in the film Breakthrough.

Co-written with Dan Fernandez, Lainey Wilson, and Faren Rachels, “Girl Go” was inspired by Metz’s real-life story of picking herself up, and speaks to the universal journey, and struggle, of turning dreams into reality.

“‘Girl Go’ was inspired by the beginning of my journey from Gainesville [Florida] to Los Angeles and just needing somebody to believe in me and to say ‘go—go and do it, be bold, be brave, be courageous,’” says Metz. “I remember being that bright-eyed, very eager, excited girl to pursue her dreams and this really encapsulates that moment.” 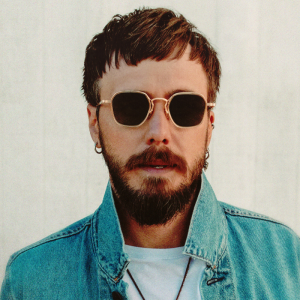 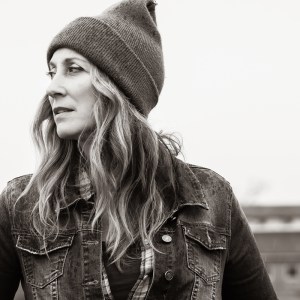