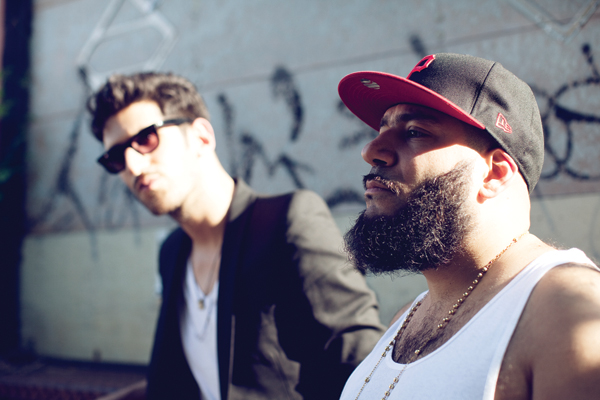 “It’s too quick. There’s no way to get it on the first try.”

You wouldn’t expect a garage rocker like Jack White to show up on the radar – or in the conversations – of ‘80s-funk and R&B obsessives like Chromeo, but the topic comes up again and again over the course of the afternoon. The White Stripes’ Elephant came out as Dave 1 and P-Thugg, childhood friends who had grown into hip-hop producers, were beginning to assemble their Chromeo persona. White’s focus to detail – the careful, curatorial role that he takes with everything from record covers and music videos to limited edition vinyl releases and employee attire – is frequently cited by Dave 1 as a model for success, both artistically and commercially.

So far, Chromeo’s own aesthetic focus – a devotion to the analog synth sounds of ’80s, party-ready pop, slick design of the pre-digital world and a sly sense of humor – has taken them from being outliers on the arch-hipster label Vice Records to genuine pop contenders with a brand new album on Atlantic Records, Business Casual. Over the course of that journey they’ve a racked up club hits and blog clicks, and in just two albums have kick-started an entire electro-funk revival. They’ve managed to move from the cloistered world of dance music to the greater indie world, and now they’re seemingly set to enter the pop mainstream.

“It’s the quirky ideas that I come up with – if they make me and P laugh, then most likely they’ll be catchy. Like ‘Momma’s Boy’ was borderline ‘cause maybe it was a little too Weird Al, but then P really pushed me to do it,” says Dave 1. “I think we’re more accomplished on this record, but because it’s more accomplished it’s also more ambiguous. It’s really in the liminal like, ‘Are they being cheeky? Are they being serious? Is it earnest?’ And we just like to ride that…”

“That thin line,” adds P-Thugg, who seems more content to let his production skills do his talking for him. Affable and low-key, you’d hardly peg P-Thugg as the type of dude that jet-sets around the world freaking out fans every time he fires up his vocoder. But it’s easy to see how the binary of he and Dave 1 works as a creative enterprise. There’s a balance between the two different personalities, but also an overlap – over the course of the afternoon the pair are constantly cracking each other up, giggling as they speak French amongst themselves, getting excited whenever the topic turns to music.

“On the new album the humor is more subtle, but at the same time a little bit more refined,” says Dave 1. “Where as ‘Momma’s Boy’ is more of a…[slaps knee]. Which is okay, because we had never done that kind of a song.”

“We just wanted things to be a little more refined this time around. We did feel pressure,” admits Dave 1. “Our first album basically went unnoticed except for specialist circles and ‘Needy Girl,’ which gave us a license to tour…”

“And gave us a shot at another album,” P-Thugg finishes Dave 1’s thought.

“But Fancy Footwork exceeded our wildest expectations,” continues Dave 1. “We had no idea that we’d do Conan, we’d do Coachella. We didn’t expect any of that. So on the new record, we felt a little bit of pressure. We weren’t nervous, it was just like…”

“Being careful,” P-Thugg interjects again. “Do we have a song that’s as dance-y as Fancy Footwork? We did a song at the last minute just ‘cause we felt we had missed an element,” he says, referring to the song “When The Night Falls,” featuring Beyoncé’s sister Solange Knowles, which the band added to Business Casual.

“So we definitely had the whole scope of the music that we wanted to cover. But then we wanted to go deeper. Minus ‘When the Night Falls,’ we really thought of the entire album as a body of work, a total piece, but it was missing a bubbly, effusive kind of track,” recalls Dave 1. “I was in Paris mixing a couple of the songs in January and I flew back and I told P: ‘We gotta do something that’s a happier, grooving, stepping number.’ And that’s how we got ‘When the Night Falls,’ which really rounds it out.”

Another difference between Fancy Footwork and Business Casual, says Dave 1, “is that P got a lot better at piano, so we wrote a lot of the songs – or perfected a lot of the songs – just on vocals and piano, songwriter style. [That’s] a big step from a song like ‘Tenderoni,’ which is just a modal bass riff where we…”

“Keep the good parts and then rearrange,” continues Dave 1. “So we have songs on the new album that we did with P on piano and me just singing. That was different for us. It was cool because it gave us the impression that the songs would stand on their own.” 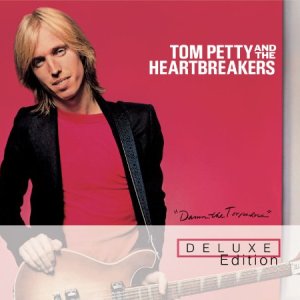 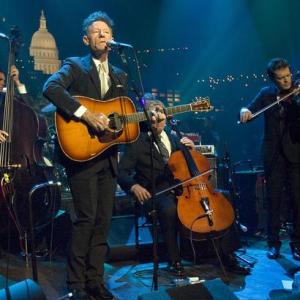