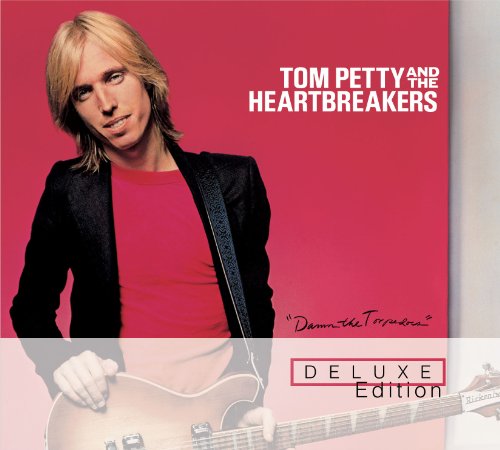 Although he was famously irked by being mis-tagged as “new wave,” Tom Petty nevertheless created an album (his third) in 1979 that bridged old and new so seamlessly that listeners and critics from every corner of the pop-rock map were charmed. After a promising ’76 debut (that yielded the anthem “American Girl”) and an okay follow-up, Damn the Torpedoes was where Petty and his Heartbreakers truly defined their sound. Combining old-guard, Byrds-ian jangle, crystalline harmonies, and a hint of Southern-rock strut, Petty turned his nose up at AOR bombast and pretension. On now-classic cuts like “Refugee,” “Don’t Do Me Like That,” “Here Comes My Girl” and “Even The Losers,” his rough-hewn vocals alternated convincingly between cockiness and vulnerability, and sounded refreshingly real.

This 2010 re-release is digitally remastered from the original tapes and sounds fantastic, reinforcing its impact as an ageless document of quality roots-pop. The extras are cool, too. The track “Nowhere”–literally lost in a box for years–is a catchy power-popper with a burrowing guitar hook that could easily have been one of the singles. The similarly affecting “Surrender”–which Petty fans will be familiar with as a frequent live selection–appears in its original studio incarnation for the first time. A leaner, less keyboard-heavy version of the flawless “Refugee,” seemingly without overdubs or backing vocals, brings the song’s power–and Petty’s desperate vocal–into sharp focus. Two versions of “Case Dega” (the B-side of “Don’t Do Me Like That”) underscore its quiet brilliance. The balance of the bonuses are live tracks (two originals and a cover of Eddie Cochran’s “Something Else”) that don’t add much but will please completists.

With its solid songwriting, heart-on-the-sleeve performances, Mike Campbell’s simple and stunning guitar work, and the conviction of a band just hitting its stride, few classic rock albums have aged as well as Damn The Torpedoes. 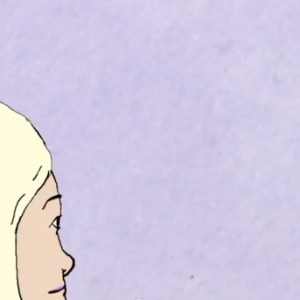 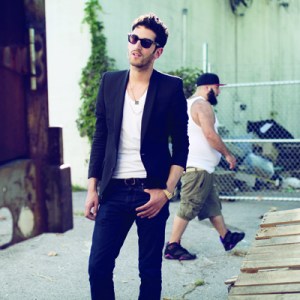