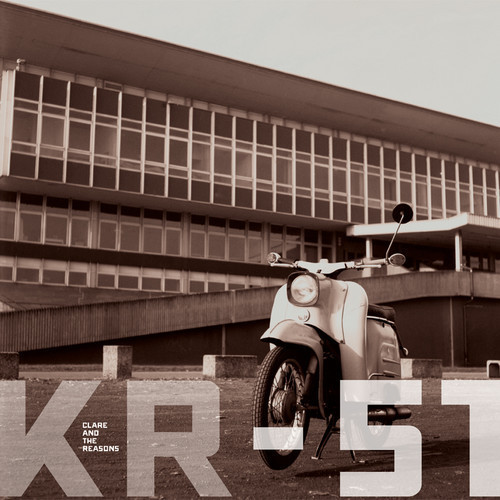 You don’t need to know that the Brooklyn based Clare and the Reasons moved to Berlin and drove around that city on the titular model moped while recording their third album. But it helps provide some pertinent back story to music that can be as dark, imposing and complex as the city and a demanding listen. Those entranced by the avant chamber-pop classical stylings of Joanna Newsom will find this a similarly rewarding ride as Clare Muldaur Manchon’s trembling, fairy-ish voice glides over these dreamscapes that seem like soundtracks to some as yet unfilmed David Lynch movie. Easy listening this is not. Those up for the challenge and prepared to devote time into absorbing the intricate arrangements, elaborate orchestrations and dense lyrical themes in these eleven tracks will revel in the musical twists that make this such an unusual and to many, an erudite and unmitigated joy. The album is best absorbed gradually, likely over repeated plays with no distractions. Blasting this while manning your own moped may result in hazardous consequences. 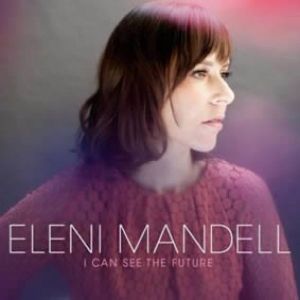 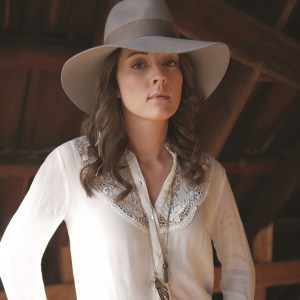