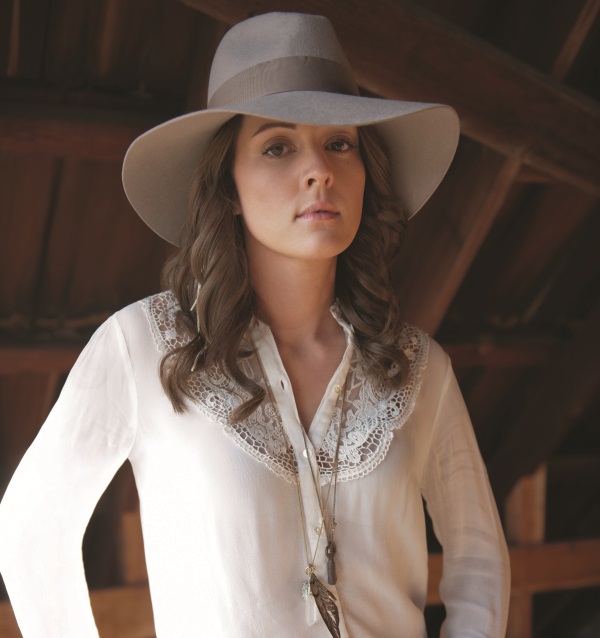 As a singer, Brandi Carlile is prone to let loose, and her voice is a visceral marvel; even the falsetto range is red-blooded and clarion clear. But get her talking about the songwriting philosophy that shapes her work – including her new album, Bear Creek – and you come to appreciate what a circumspect communicator she is.

Yeah, totally. I’m a total born collaborator. Although our band is called my name, I never really meant for it to be that way. So it’s not [laughs].

As I understand it, when the three of you co-write, you might not be the one supplying the lyrics. What does that do to ideas of autobiography and ownership?

Sometimes – and not even sometimes, but a lot of the time – I’m not the one supplying the lyrics. When I am, I feel a sense of ownership over the song.

One of the twins married my little sister in January, and they just had a baby two weeks ago. And they both live within a mile of my house, and we spend all our holidays together. So it’s more than just a working thing where it happens on the road. When they bring a song to me, I know what the lyrics are about. It’s funny, because I may have such empathy about what they’re saying that I think I could become more of an interpreter than even they could.

We decided a decade ago to split everything in our band evenly amongst the three of us. So nobody has any vested interest in getting involved with someone else’s song or their story. But nobody has a vested interest in keeping someone out of the story either. It always comes down to what’s best for the song.

Do you find that your fans are as interested in who wrote what as, say, a music journalist might be?

You’ve commented on singer-songwriters of your generation valuing stuff they’ve written themselves over singing other people’s songs.

Ironically, without getting too critical, the things that a lot of the singer-songwriters of my generation have written are from the Woody Guthrie generation, about train tracks and the Great Depression and the Dust Bowl and shit, you know?

I’ve talked with songwriters who address the historical and the contemporary at once. But it’s not a given.

I spoke to Elton John about it. Well, he spoke to me about it, I should say. He kind of tipped me off to this concept that for our generation right now – and it’s getting better; there’s a lot of really inspiring music coming around the bend – we tend to believe that to sound classic or timeless is to sound vintage or retro. It’s a little bit dangerous, because you’ll really miss a chance to make your mark as a generation. We’ve got all these marks from the ‘60s, ‘70s, ‘80s, even the ‘90s. Now we’re trying to be this conglomerate of all of them. But we do have our decade that we need to cultivate and nurture.

Were you pondering that as you wrote for this album?

Not really. I started thinking about it just after I wrote the songs for Bear Creek. So they were part of me turning 30 more than anything. But it was bouncing around in my head around the time that I was deciding which songs would go on it and thinking about the tour. And I should be clear – not in a critical way of other songwriters of our generation. More of an exciting way.

You’ve said you consciously avoid writing songs about being on the road in favor of subjects your listeners would identify with.

I took inventory of my knowledge of road songs and realized that I had never connected to any of them before I went on the road. Other musicians had written their first record about their life, coming of age, their first love, the first person that died, whatever happened to them that’s a huge human issue. And then the second record’s about the road, and the girls you leave behind. It’s just kind of yucky [laughs].

The thing is, those emotions that come when you’re away from home, they’re still valid. There’s something in there. It’s just you have to scratch beneath the surface to see what it is. You find yourself sitting in a hotel room, desperately missing you parents. And instead of looking around and saying, ‘Okay, I see a desk and a door and bed, and I’m in a hotel room,’ it’s like ‘Why do you miss your parents? Is it because you’re on the road, or is it because you kind of miss being their child, in a way?’ And that’s a song. 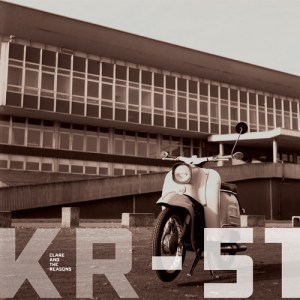 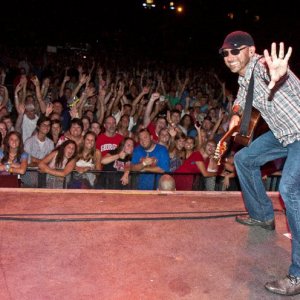