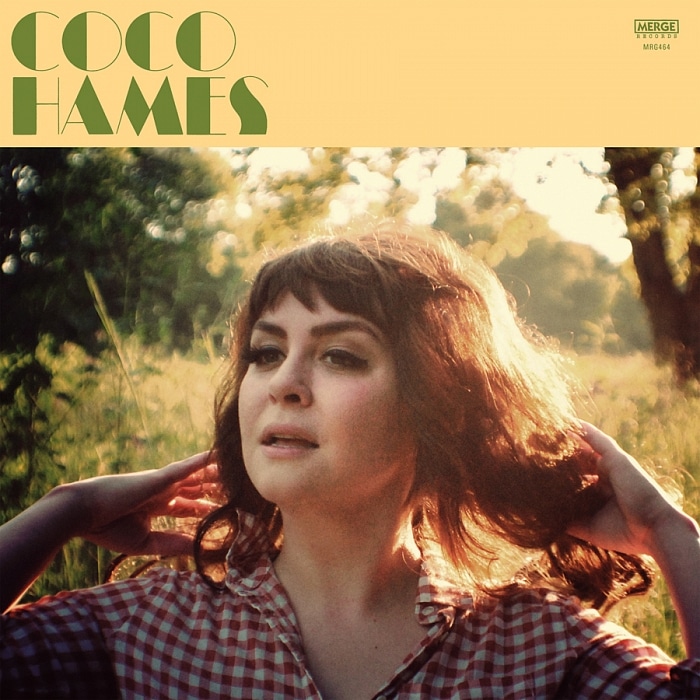 Time to move out of the garage.

Even though she was the frontwoman and principal songwriter on five albums and over a decade of roadwork with the Ettes, Coco Hames’ first solo release after that band’s 2011 collapse provides a chance to start over, regroup and expand out of her punky pop-rocking roots.

Hames was already gravitating to a slightly more commercial direction on the Ettes’ final bow, but she goes full retro ’60s on the opening sweeping girl-group/Byrds-inspired “When You Said Goodbye.” It’s a substantial shift from her previous tough gal stance, and the following Phil Spector-influenced “I Do Love You” cements the notion that Hames is asserting herself as a new artist as opposed to the seasoned veteran of garage rock she is.

Her years of songwriting, even though in a different genre, provide a firm foundation for constructing hooky, easy-to-digest songs on this first effort under her own name. From the sweet, pedal steel-infused countrypolitan waltz time “Tennessee Hollow,” to the eerie, atmospheric “You’re Calling Me” and the Doors-styled “Dead River,” with its jazzy undercurrents and reverbed guitar, these eclectic 10 tracks congeal around Hames’ enticingly sweet, occasionally edgy vocals. Between her voice, the retro bliss of the compact, tightly constructed melodies and sympathetic, generally understated backing, it seems she’s reviving a time now lost in contemporary music.

Hames digs deep to unearth Tommy Stinson’s “Tiny Pieces,” a terrific breakup track pretty much buried in Bash & Pop’s unfairly overlooked and nearly lost 1993 post-Replacements stab. Hames turns the tune into a doe-eyed duet with Deer Tick’s John McCauley, keeping the scrappy Faces-laden ballad vibe while injecting fresh emotional yin-yang as the singers trade verses before joining on a chorus you’ll be singing long after the last song has faded. Hames’ fans will remember her collaboration with Reigning Sound’s Greg Cartwright in The Parting Gifts, a terrific and under-heard 2010 one-off that foreshadows the overall approach of this one.

There’s plenty of soul, sass and self-reflection as Hames works through these short, snappy tunes, where it’s impossible not to hear echoes of the Dusty Springfield and Bobbie Gentry influences that Hames mentions in the press notes. Add Lesley Gore and Brenda Lee and you’ve got a captivating artist with strong ties to rock/county pop roots ready for her well-earned shot at the spotlight. 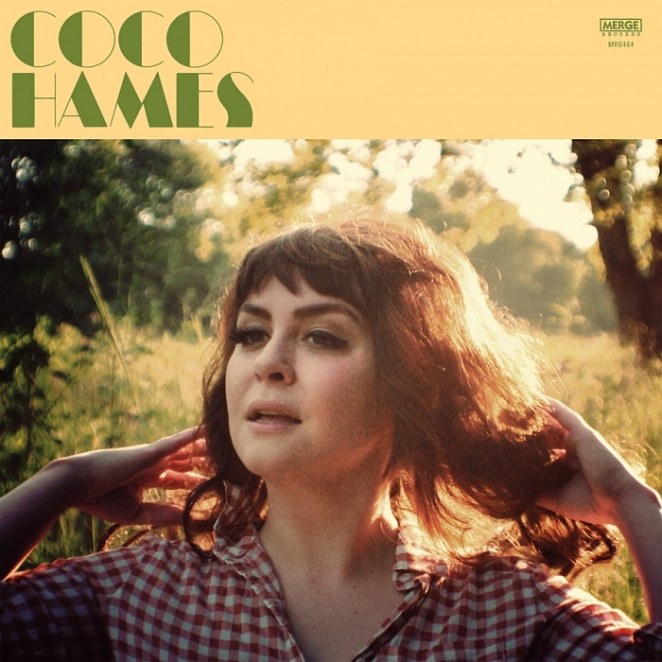 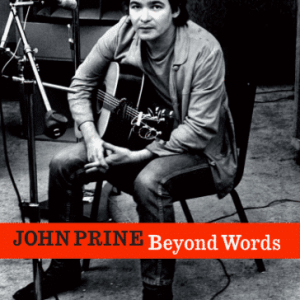 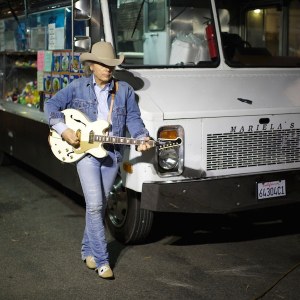