This is what revolution looks like, Crys Matthews sings in her new single, “Call Them In,” a soulful, impassioned tribute to the late civil rights legend John Lewis.

Matthews—a Washington, D.C.-based singer-songwriter—released “Call Them In” February 21, on what would have been Lewis’s 81st birthday. The activist and Georgia congressman died last summer following a battle with pancreatic cancer.

“‘Call Them In’ is a song dedicated and inspired by John Lewis,” Matthews tells American Songwriter over email. “At 80 years old, and after having suffered so much cruelty and brutality, this great man was still doing the work of calling out injustice while simultaneously calling in more allies, more willing change agents, more of what Dr. King called ‘drum majors for justice.’ So when he died on July 17, 2020, I knew that I wanted to honor him. It is my sincere hope that ‘Call Them In’ does just that.”

In the track, Matthews urges listeners to make good trouble every chance you get, invoking one of Lewis’s most famous quotes: “Get in good trouble, necessary trouble, and redeem the soul of America.” For Matthews, who is Black and has described herself as “a proud, butch-identified lesbian,” “Call Them In” is all about spreading hope.

“I believe in hope,” she says. “Those four words are what has sustained me these past four years. Dr. King said, ‘hate cannot drive out hate, only love can do that,’ and I believe that hope is what fuels a love powerful enough to do that.”

“Call Them In” is Matthews’s first release of 2021 and the second single off her forthcoming album Changemakers following 2020’s “How Many More.” Last year she also released a song called “Six Feet Apart” with fellow D.C. singer-songwriter Heather Mae.

“We open up the album with a song called ‘Exactly Where You Are,’ which so gently invites the listener in with a simple notion that has felt so last as of late,” says Matthews. “We meet people where they are. We don’t know what baggage, what damage, what triggers they are coming into any given situation with, and we don’t know where they are in their proverbial journey. But we are all humans who are, for the most part, doing the best we can. Because this album is so deeply rooted in social justice, it was important to me to begin with that song.”

Changemakers comes after Matthews’ 2019 EP These Old Hands and 2017 album The Imagineers. The North Carolina native has long approached music as a vehicle for social justice, but her new album is especially timely.

“I’m singing about everything from The #MeToo Movement, to Black Lives Matter, to gun safety and reform, to the opioid crisis, to immigration,” says Matthews. “These are social justice issues, but they are all human issues. I kept joking…that I wanted this song to feel like an ‘all aboard’ call for the hope train.”

“Call Them In” is out now. Changemakers is due March 26. 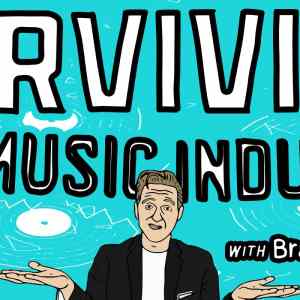 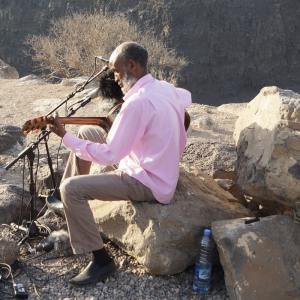