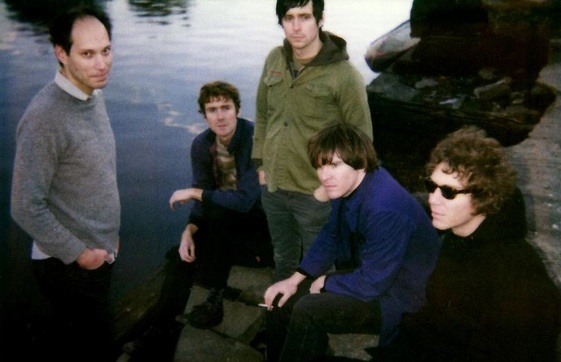 There’s a hint of South Florida – humid and sun-drenched to the point of decay – in Crystal Stilts’ music. The band left the Sunshine State for Brooklyn’s post-punk scene, and soon became a fixture there, releasing Alight Of Night in 2008 and signing on Frankie Rose of Vivian Girls to play drums. On In Love With Oblivion, the band moves away from the lo-fi dream pop of their first record, where even the video for “Prismatic Room” felt like a remnant of the grainy ‘70s. On “Alien Rumors,” they join the Black Angels in channeling paranoid, droning, ‘60s psych-rock. But on “Silver Sun” and “Shake The Shackles,” jangly guitars announce daybreak from the nighttime nightmare, and singer Brad Hargett gets out of that gloom-stricken mumble of a baritone and sings intelligibly in a higher vocal range. “Fly me to the future, fly me to the past,” he sings, drawing more on ‘80s influences. In Love With Oblivion does a pretty convincing job of proving the ‘60s garageband notion that all you need to make a record are the alchemical ingredients of a Telecaster, Twin Reverb amp, drum set, bass, and a Vox Continental combo organ. 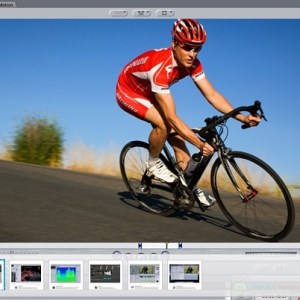