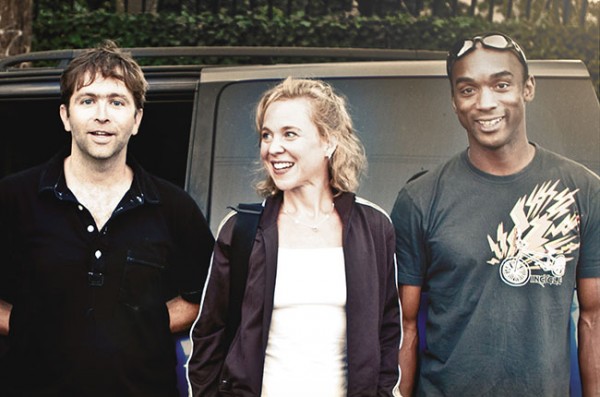 More than a decade has lapsed since Throwing Muses released their last full-length album, 2003’s Throwing Muses. But if new single “Sunray Venus” is any indication, during that downtime the band only grew stronger. The first track to be released from the band’s ninth album, Purgatory/Paradise, “Sunray Venus” is as rugged and fierce as the band has ever sounded, its dark, bluesy melody enhanced by a powerful blend of acoustic and distorted electric guitars. Singer Kristin Hersh, however, has never sounded quite as raw and gritty as she does here, sneering with a badass vocal shred on phrases like “Kisses all around.” It’s about as strong as a comeback gets, and the lyric video on which it premiered turns a utilitarian marketing tool into a higher form of art, mixing in odd subliminal messages and wordplay against surreal imagery. It’s hard work sounding this cool more than 25 years after your first album — Throwing Muses just make it look easy. 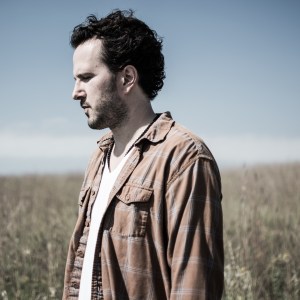 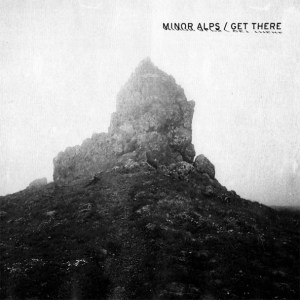