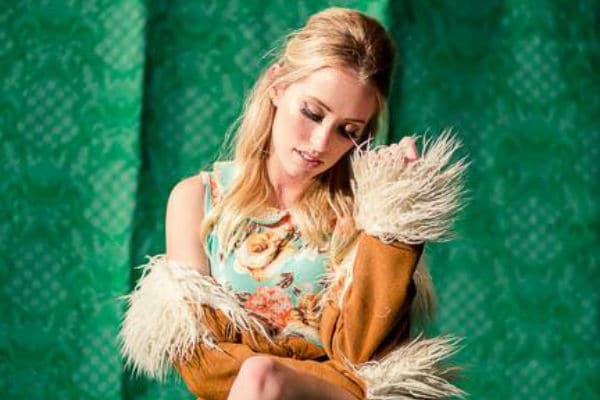 SONG: “Will You Miss Me”

AMBITIONS: To continue writing and performing things that might slightly touch someone else, or at least put a smile on their face. I love writing songs because it gets to embody everything that I love about being an artist. The writing part is great because you get to connect to people through a story. I love to sing because that is what I truly believe I was born to do. Lastly, I love to perform live because this is where those two loves meet. This is where you get to feel that connection with someone else through music. It is a powerful thing, and it can unite us all.

TURN-OFFS: Judgmental people. Ungratefulness. Someone who doesn’t like coffee.

TURN-ONS: An amazing sense of humor. An adventurous spirit. Patience. Someone who loves coffee.

DREAM GIG: That is a hard one. The American in me would say something like: Middle of Spring, Live in Central Park or The Ryman. However does voicing a Disney Princess count?

FAVORITE LYRIC: I only get to pick one??? There are so many… I do love me some Simon and Garfunkel. The Boxer gives such a visual, which I love about music. The third verse always pulls at my heart strings because I feel so bad for the man they are singing about ” Asking only workman’s wages I come looking for a job, but I get no offers, just a come-on from the whores on Seventh Avenue. I do declare, There were times when I was lonesome I took some comfort there”… Wow.

CRAZIEST PERSON I KNOW: What kind of crazy are we talking here? I know plenty of different types of crazy.

This woman is crazy in the best kind of way and she and I played Velma and Roxy in Chicago together. Her name is Lindsey Roberts and I literally almost pee my pants from laughter every time I get around her. She’s so unafraid to say what’s on her mind, be silly, sexy, a fantastic mother, a bad ass performer and a sassy lady when the mood calls for it. She’s fantastic and scares the crap out of me in the greatest kind of way.

5 PEOPLE I’D MOST LIKE TO HAVE DINNER WITH: Sia, Ricky Gervais, Amy Poehler, My husband and Herbie Hancock.

MY FAVORITE CONCERT EXPERIENCE: Is it ok if I cheat and have two? One was my first in the round at the Blue Bird in Nashville. I could live there and listen to those amazing writers tell their stories and sing their hearts out. The other was Justin Timberlake. I have a little bit of hometown pride because he’s a Memphian, but everything about the 20/20 experience was definitely pretty damn close to perfection.

I WROTE THIS SONG: I wrote “Will You Miss Me” in early August, 2014. I remember because my father passed away a month before, and he and I both bonded through music and I felt the need to write a song about him. My dad was also a pro musician up until the point that he couldn’t play anymore. His entire life, he lived the life of an artist. Touring, playing gigs late, marching to his own drum beat. When he got sick, it became very apparent that he was nervous by the thought of putting too much attention into his career and less on things like family and friends. He would always ask things that made me think he wanted to straight up ask me “will you miss me when I’m gone?” Because of course it would be nice to be missed. What he didn’t know is that his persistence and dedication to his craft inspired me and my sister to  to be better and become successful. Success doesn’t just mean money or fame, either. I actually wrote this song while sitting on my bed, strumming away at my Takamine acoustic/electric. 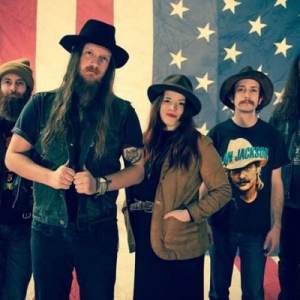 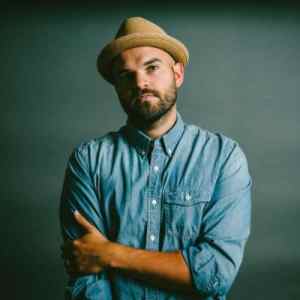