It’s probably safe to assume that most teenagers don’t yet have the life experience, let alone the songwriting skills, to create a truly mature and articulate song about love (and the complex feelings of desperation and confusion when it ends). But Annie O’Malley, still only 19, has done just that with the heartrending ballad “You’re The Drug,” her single that’s premiering on March 20.

“I recorded this song in my room when I first wrote it at 16 [years old] and I put it on SoundCloud and people really liked it,” O’Malley says. The single now being released is a version that she re-recorded with producer Johnny K in Chicago (her hometown, though she now calls Los Angeles home). The song is taken from her upcoming debut EP, Golden (that release date is still in the works).

O’Malley explains that there is good reason for her deeply personal lyrics” “I write about experiences and about feelings that I witness and feel,” she says, adding that “You’re The Drug,” specifically, “is about my first heartbreak and what it felt like wanting something so desperately that I need to let go.”

Elaborating on her intentions behind “You’re The Drug,” O’Malley says: “I wrote this song because I was dealing with the feeling of needing to let go of something/someone I felt like I needed. It’s about love, it’s wonderful, but when it’s bad love, it breaks you and it’s hard to let go of. I want people to listen to what it felt like for me and to hopefully relate to those feelings. Everyone goes through heartbreak, so I just hope it moves and reaches people.”

The plaintive piano ballad features uncluttered instrumentation, providing a minimalist backdrop that allows O’Malley’s youthful soprano to soar through yearning lyrics about wanting to get past the pain of heartache. Building from a sparse verse expressing vulnerability, O’Malley’s unrestrained, powerful emotional delivery for the finale sounds like a musical catharsis.

O’Malley cites a long list of songwriters that she admires, including “Bob Marley, Bono, Taylor Swift, Ed Sheeran, Beck, and lots more.” (She adds that a particular favorite lyric is “the entire song “5AM” by Amber Run.”) The thing that these diverse artists all have in common is that same down-to-earth approach that O’Malley tries to incorporate in her own songwriting: “I like that they write about real things.”

Looking ahead, O’Malley seems determined to cram in as much life experience as she can, and then pour the ensuing emotion and knowledge into her work. Her plan, she says, is to continue to “Live as much as I can and write tons of music about it.” 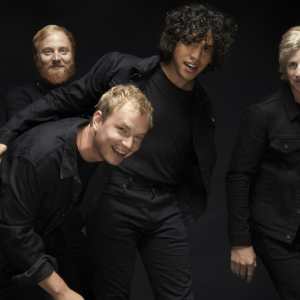 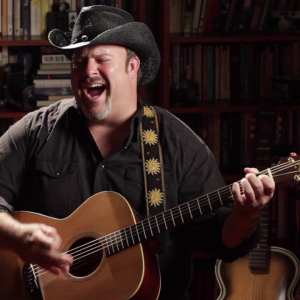