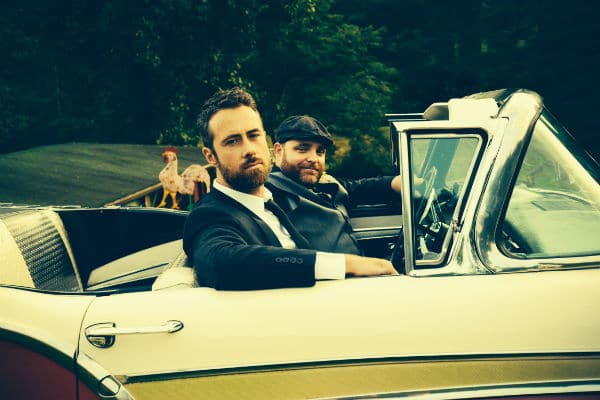 Singer/songwriter Jay Nash and drummer Josh Day (who’s played for both Jennifer Nettles and Sara Bareilles) formed The Contenders back in 2012. Their blend of folk, rock, and country will be on proud display when their debut EP, Meet The Contenders, is released digitally on 11/18. Or you can pickup the vinyl at one of their tour dates.

AMBITIONS: To make great music…heavily inspired by the music that we grew up listening to and which inspired us to pick up our instruments in the first place.  We have the hope that the fans will be a integral part of  our journey and find resonance in the music that we make.

DREAM GIG: Sold out shows at Red Rocks and the Hollywood Bowl

FAVORITE LYRIC: Pretty much all of Bob Dylan’s first four original albums, but this in particular:

Come senators, congressmen
Please heed the call
Don’t stand in the doorway
Don’t block up the hall
For he that gets hurt
Will be he who has stalled
There’s a battle outside and it is ragin’
It’ll soon shake your windows and rattle your walls
For the times they are a-changin’

SONG I WISH I WROTE: “The Weight” by The Band, “Desolation Row” by Bob Dylan, “American Girl” by Tom Petty

5 PEOPLE I’D MOST LIKE TO HAVE DINNER WITH: Levon Helm, Ritchie Heyward, Elvin Jones, Donny Hathaway, and Jerry Garcia

MY FAVORITE CONCERT EXPERIENCE: Saw “The Boss” Bruce Springsteen when I was a child. Immediately felt inspired to play music (- Josh Day)  Funny…I had the same experience…and I had no idea that I was going to be so moved by it.  It was on the Human Touch tour, which as a record, didn’t move me at the time.  But man, that concert destroyed me.  I’d be remiss if I didn’t mention the first time that I saw Martin Sexton perform live.  He just elevated my expectation of what could be accomplished in a solo performance.  I saw the Jerry Garcia Band in 1993 and it completely transported me. (-jn)

I WROTE THIS SONG: This song is inspired by so many of our friends and heroes that are in it for life. They make music every day and forever because it is a necessity, whether it brings them fame and fortune or a humble existence. 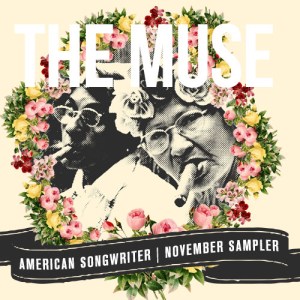 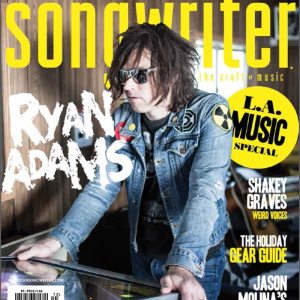