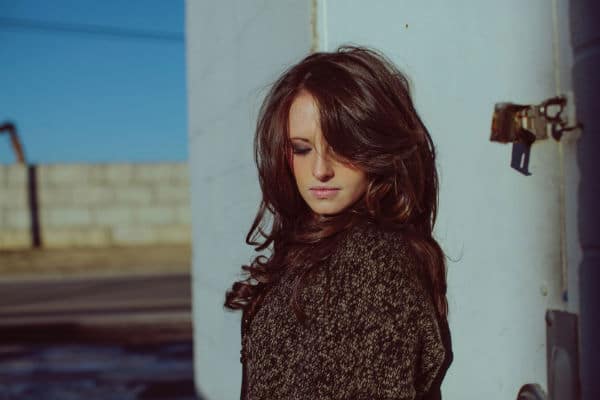 AMBITIONS: The only thing in life I’ve always wanted to do is be able to fulfill that creative need I have and in turn to be able to support myself off of what drives me, which is and has always been writing and singing music.

TURN-OFFS: Pretentious or rude people. Being humble and grateful is everything. It’s definitely human nature to forget that, but I let people who really forget remind me not to.

TURN-ONS: Energy, whether that’s the sunshine coming out in Nashville and enjoying the gift of a day, or seeing a friend stay up til’ all hours of the night working on something they believe in, energy is inspiring and contagious.

FAVORITE LYRIC: Entire song? “Landslide” by Fleetwood Mac. Just a line…. “I listen to the wind, to the wind of my soul. Where I end up, well I think only God really knows.” (“The Wind” by Cat Stevens)

CRAZIEST PERSON I KNOW: Oh boy…I seem to hang out with quite a few of them. It’s a close race between my best friend and my boyfriend. Both equally loud, both up for anything, both with enough energy to out-play any kid in town.

SONG I WISH I WROTE: The House That Built Me, by Miranda Lambert. Tom Douglas ended up being one of my songwriting mentors in school and the day he played us that song, even after hearing it fifty times, I cried. I will forever put myself into every line of that song. Impeccable.

5 PEOPLE I’D MOST LIKE TO HAVE DINNER WITH: Hmm, still alive? Ellen Degeneres, Beyonce, Stevie Nicks, Jennifer Lawrence, and my sister—because if I got to eat dinner with any of those people, I’d want to share it with my sister, who’s equally as funny and talented as them.

MY FAVORITE CONCERT EXPERIENCE: I go to a lot of concerts—I make it a point to, especially of heros. Up until last year, I would have said John Mayer or The Who, because…come on. I went to Bonnaroo last year though and managed to get up really close to see Paul McCartney—my life was forever changed. I can die a happy girl saying I’ve seen one of the greatest of greats.

I WROTE THIS SONG: I started this song in California when I was making lunch one day at my parent’s house. My boyfriend, Mikey, was goofing around on the guitar and I stopped him like, “What is that? We are writing that. It’s awesome.” It wasn’t until we got back to Nashville, a couple months later that we sat down with our friend Adam James and poured out this song in a couple of hours. It felt so right, we just went with it. It’s one of my favorites I’ve ever written. 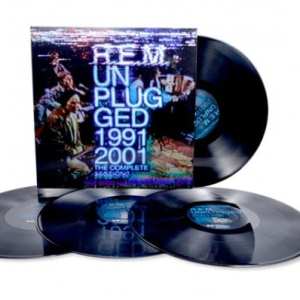 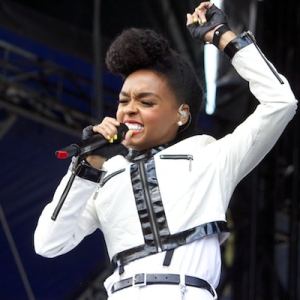