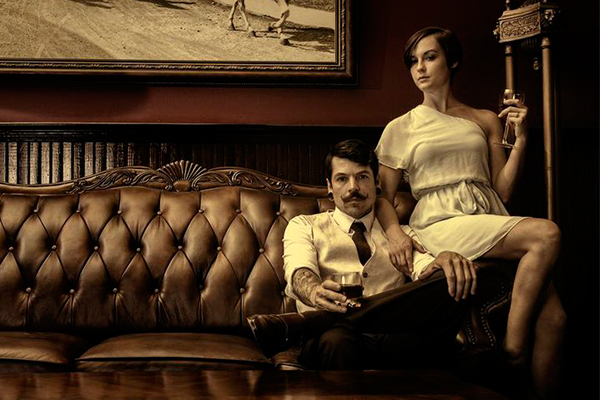 AMBITIONS: To be a lactation nurse and/or a midwife // To create a great future for my family

FAVORITE LYRIC: “When it hits me that she’s gone, I think ill run for president. Get my face put on the million dollar bill. So when these rich men that she wants show her ways they can take care of her, Ill have found a way to be there with her still” – Middle Brother // “Chimney lips and all, please come home” – Penny and Sparrow

SONG I WISH I WROTE: Fancy by Reba McEntire // Sunday Morning Coming Down by Johnny Cash.

I WROTE THIS SONG: Tony actually wrote this song for me (Grace) because he wanted to tell the story of our love. 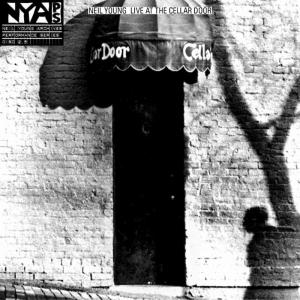 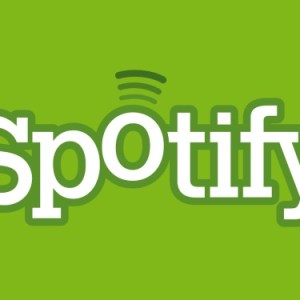