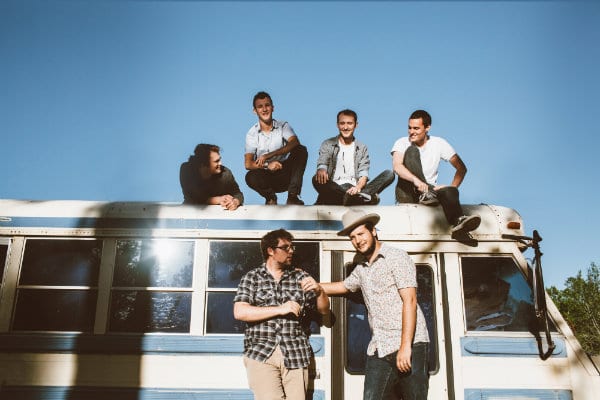 Depending on what you would imagine the sons of preachers playing rock music would sound like, HGES sounds exactly what you imagine…or nothing like it. Brothers Cody and Jake Rogers, Will Shirley, Connor Wroten, Austin Wheeler, and Jesse James have created by way of their debut, THE GREAT AMERICAN, an album that speaks well beyond their years.

BIRTHDATE: Old as the hills and new as the morning dew

AMBITIONS: To continue making music that makes us happy no matter how sad it sounds.

TURN-OFFS: The smell in the Holy Roller (our van) when someone takes their shoes off, oppression in any shape or form, the ungodly amount of peanut butter our bass player puts on his sandwiches, the folks that run our state, and every time our trombonist shouts “roll tide!”

DREAM GIG: Hank Williams Sr., Danny Brown, Howlin’ Wolf, and us all collaborating. We have no idea what that would sound like.

FAVORITE LYRIC: “Disillusioned words like bullets bark As human gods aim for their marks Made everything from toy guns that sparks To flesh-colored Christs that glow in the dark It’s easy to see without looking too far That not much Is really sacred.” [ “It’s Alright Ma(I’m Only Bleeding)” by Bob Dylan ] That song is our measuring stick.

CRAZIEST PERSON I KNOW: Our trombonist Jesse James. His Easter story isn’t the one you grew up with. Also, he is your man if you need the entirety of Happy Gilmore told you in a southern dialect in a pool at 3 in the morning.

SONG I WISH I WROTE: “One More American Song” by Simone Felice – I (Cody Rogers) have had the opportunity to tell him so. I hope I didn’t wear my jealously too plainly.

5 PEOPLE I’D MOST LIKE TO HAVE DINNER WITH: Levon Helm, Arthur Rimbaud, Killer Mike, Tom Waits, and Woody Guthrie.

MY FAVORITE CONCERT EXPERIENCE: One time we played Blind Willie Johnson’s song “I’m Saved” while a fire eater performed. Jesse James danced around him with the trombone while trying not to get burned.

I WROTE THIS SONG: During a reflective time in my life. I am the son of a preacher who does urban ministry in a church he and my cousin started near the projects in my hometown in the early 90’s. I spent my childhood in the country and projects at the same time seeing both beautiful things and awful things about humanity without a filter. I came up with the premise of the story while reflecting on these things and I feel this song shows a lot of what I saw and learned from my childhood. This was a song I chipped and carved out for a long time and I’m glad I stuck with it. 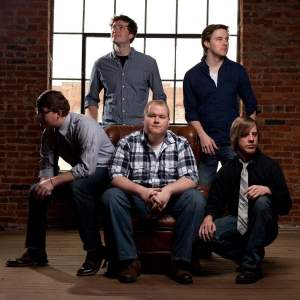 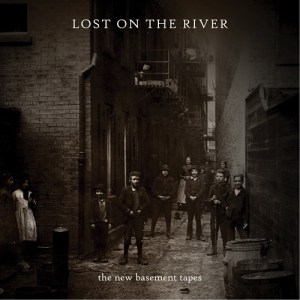