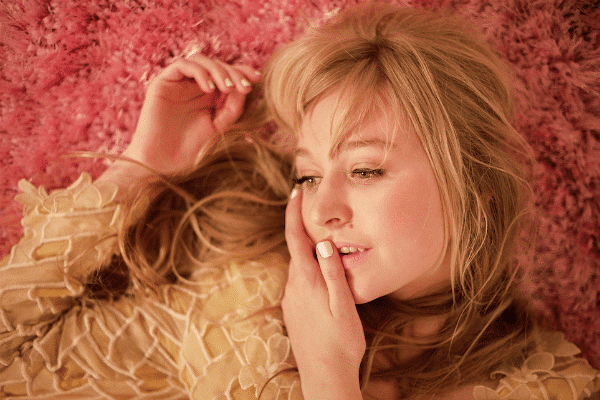 AMBITIONS: To never run out of the music.

DREAM GIG: The Palladium on Sunset Blvd. because it feels like the quintessential L.A. venue. Or maybe Glastonbury Festival, which is decidedly not L.A. but still incredibly cool.

FAVORITE LYRIC: There are so many! But the one that immediately comes to mind is from “Huey Newton” by St. Vincent: “feelings flashcards fake knife real ketchup”. Those six words seem disjointed at first, but when you step back and blur your eyes a bit, they make perfect sense! It shows that you don’t always need to state the meaning of a song outright; listeners will understand what you’re talking about. When I’m struggling with my own lyrics, I think of that line and am reminded that it’s often the simplest lyrics that are the most powerful.

CRAZIEST PERSON I KNOW: I don’t really know anybody who is textbook Crazy in any outward way, but it’s like Stephen King said: “I think that we’re all mentally ill; those of us outside the asylums only hide it a little better – and maybe not all that much better, after all.”

SONG I WISH I WROTE: Lately I’ve been really obsessed with ABBA, so probably “Dancing Queen”. Hoooowwww did they write such perfect pop songs?? Drool-worthy melodies and harmonies, and even though the lyrics aren’t the deepest, they’re just so great. “See that girl, watch that scene, digging the dancing queen”?? I mean come on.

5 PEOPLE I’D MOST LIKE TO HAVE DINNER WITH: Annie Clark, Beyoncé, Patti Smith, Tavi Gevinson, and Malala Yousafzai, who would probably be too busy saving the world anyway.

MY FAVORITE CONCERT EXPERIENCE: Arcade Fire at the Hollywood Palladium, Halloween 2013. Arcade Fire showed up in a white limo with a mariachi band, and they wore these giant paper maché bobbleheads. Everything was purple and silver and deep blue and delirious happiness, and after the show we danced with a Haitian dance troupe to “Helter Skelter” and Kanye. It was magical.

I WROTE THIS SONG: “Cliché” 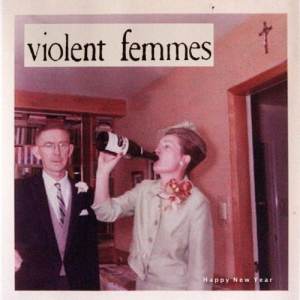 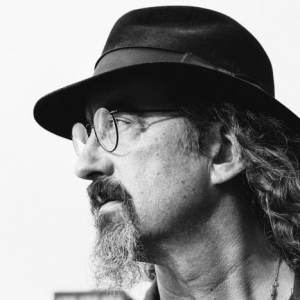