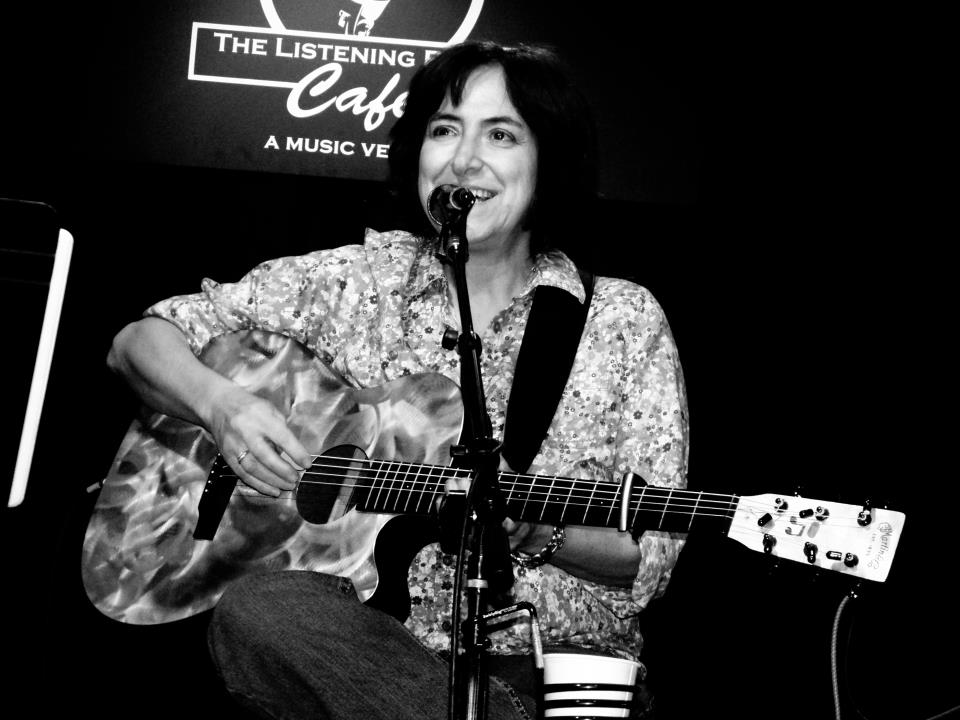 BIRTHPLACE: Sheffield, England … or, as I like it call it … Far East Nashville! It’s a gated community!

AMBITIONS: To sign a new publishing deal, to have a #1 Country song on Billboard, to win a CMA and a Grammy for Song Of The Year and to apply for US citizenship when I’m eligible in July 2013.

TURN-OFFS: Spitting tobacco. Sorry, I know it’s the South and all but, I hate it. Rudeness and disrespect. People who just want someone to help them but don’t give back to anyone else. And driving down Hillsboro Pike between Vanderbilt and south of Green Hills!

TURN-ONS: Good manners. People with a giving heart (Nashville is full of them!) The way that the songwriting community shows up for so many benefits to help someone in need even though most songwriters can barely afford to pay their own bills. My Martin Aluminum guitar. Playing at the Bluebird Cafe and Douglas Corner (gotta be in the round.) Spending time with friends, hearing great music, sitting in the sun on the porch swing at my house. My Hyundai Tiburon. And living in Nashville!

DREAM GIG: Staff writer for a great publishing company, a place to belong and keep growintg as a writer.

ALL-TIME FAVORITE MOVIES: Against All Odds, Starman (Can you tell I like Jeff Bridges?)

CELEBRITY CRUSH: Billy Dean. He’s the reason I started writing country songs when I was in England. And Tim McGraw.

MY GO TO FEEL-GOOD RECIPE: Chicken and veggies cooked in a slow cooker, especially on cold days.

SMARTEST PERSON I KNOW: Several people who might not want to be named, but not me.

WORDS TO LIVE BY: “You do what you have to do until you can do what you want to do” ….and “do to others as you would be done by”

I WROTE THIS SONG: with Dee Briggs and Doug Bryson in a SESAC writing room. I was writing for Robyn Taylor-Drake’s company at the time. Dee was at the same company and Doug was another co-writer of Dee’s. It was the only time the 3 of us got together, though Dee and I write together often. I had the title and we decided it would be cool to write a song with a one word title. We were talking about where it could go and what we could do with it. Doug said he wanted to use the word “magnets” in a country song so … after we laughed at him  we tried to figure that out and came up with, “We’re magnets, just can’t fight this attraction.” The song didn’t take too long to write, couple of hours, and it was demoed by our publishers with both male and female vocals. I think it’s at 5 different labels now and we’re keeping fingers crossed for a big cut. 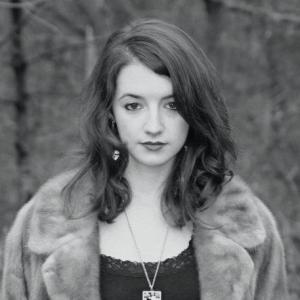 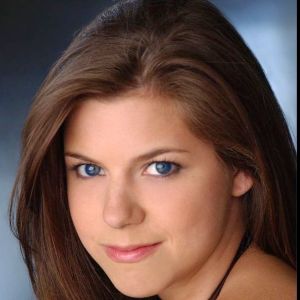