AMBITIONS: To continue to challenge myself to create compelling yet engaging music and to be able to play this music with good friends and to audiences that are eager to hear new songs and appreciate old ones we still love.

DREAM GIG: A show in the Colosseum in Rome opening for a 1986 Paul Simon with a backing band comprised of members from Tortoise, The Police, and The War on Drugs.

SONG I WISH I WROTE: “The Boy in the Bubble” by Paul Simon

5 PEOPLE I’D MOST LIKE TO HAVE DINNER WITH: Teddy Roosevelt, Dr. Dre, Mark Twain, Bjork, and John Muir.

MY FAVORITE CONCERT EXPERIENCE: A tie between Sigur Ros at a fancy concert hall in downtown Portland in 2008 and Punch Brothers on a small stage in the middle of the woods in the summer of 2010.

I WROTE THIS SONG: after an inspirational trip to the woods where I was carrying out a backcountry wildlife camera survey and camping at a great little site alongside a creek in the Washington Cascades. I came home and wrote the main parts of Spanning the River, and then Cameron Jones and I spent the next few weeks ironing out the drums, keys, and flute parts. Overall, it was a great song to bring to fruition, and it ended up being the last song we recorded for Bright Forest and the first song we released as a single. 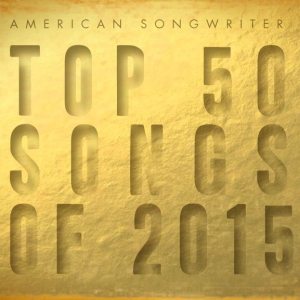 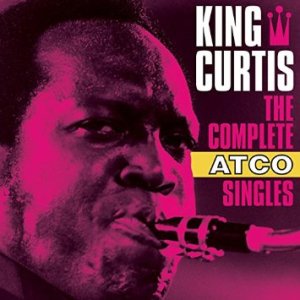