Daniel Tashian joins the Pitch List podcast to chat about everything from finding a passion for music early on to watercolor painting as a hobby. The episode also includes an exclusive performance of an unreleased track called “We Can Ride.”

As a songwriter, Tashian is highly sought-after in the industry. Earning Grammys, working with Kacey Musgraves on her chart-topping Golden Hour, and having songs recorded with artists like Little Big Town and NEEDTOBREATHE, the man is in high demand. In the podcast, he shares that his career path was never surprising to him because he felt the pull of music early in his life. Tashian even skipped school to pursue his craft.

“I’m one of those people that my passions in life developed pretty early and were pretty specific,” Tashian tells host Chris Lindsey. “They had to do with playing instruments and recording myself and getting better at that. I wasn’t just skipping to go to the park and throw the Frisbee around, I was skipping to work on my craft— something that was important to me. So I got started on my passions early and I kind of recommend that if you feel a strong magnetism towards something and you’re 16 years old, just go for it.”

Aside from music, Tashian has explored the world of photography and even has an associate’s degree in the field. Recently, though, he has moved away from photography and into watercolor painting. He explains that his time in art school still influences the way he operates in a musical context.

“What I liked about art school was developing a language around talking about works of art. You have to take a history of film and lots of art history classes and look at the way that artists interpret living in the world and throughout history in the way that they describe their feelings. You’d have to do these sort of artist statements when you’d put a picture or something up and talk about your work and what you’re doing in it and what it means within the context of everything else that’s going on in the art world. It’s all a lot of hot air, but the thing that’s cool about it is when you go into record production, you start to use some of those same sort of techniques. What they do is they give an artist a perspective or say, ‘You might not totally be able to articulate what you’re doing, but this is what it is,’ you know? This is the thing that you’re commenting on and reacting to and it’s helpful in record production,” Tashian says.

Being able to draw from all sorts of experiences has been integral to Tashian’s career and his success as a songwriter. Throughout the rest of the episode, he goes on to illustrate how his early career pitfalls were plagued by struggles of the ego and insecurity. He also discusses how he’s been able to overcome these obstacles to find creativity everywhere he goes.

For more on Tashian’s career, songwriting advice, and to hear about working with his songwriting idol Burt Bacharach on their newest release, “Blue Umbrella,” check out the Pitch List podcast. 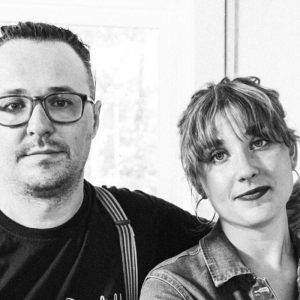 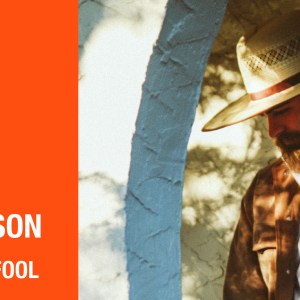