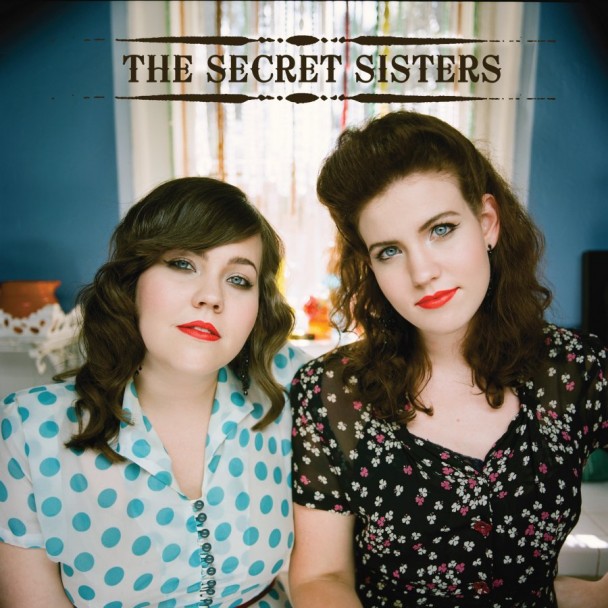 While there may be some mystique left about them, The Secret Sisters are doing their best to become extremely well-known, thanks to their self-titled debut album. “Come, come and Tennessee me/Tennessee me waiting here/I’m lonely tonight/But feeling alright/Why don’t you come over here?” sing the Alabama-born duo Laura and Lydia Rogers on “Tennessee Me,” a piano-driven song begging for a slow dance on a summer night.

We should all heed their request. The Secret Sisters is filled with some Southern home-cooking that even the most jaded Yankee can appreciate. T Bone Burnett and Dave Cobb’s stripped-down production is perfectly dated—modern quality for a more antique sound. No computers were used in the recording of The Secret Sisters; instead, the production team used tape and vintage microphones, trying to capture the sisters’ performance in as few takes as possible.

That vibe is perfectly captured on the shimmering “I’ve Got A Feeling.” The lyrics play off of the titular refrain while the Rogers’ pitch-perfect harmonies rise up over a mournful slide guitar. “I’ve got a feeling/You want to say goodbye/I’ve got a feeling/But I’m too proud to cry,” they sing as the instrumentation backs up their angst. It’s a pop song that would be a hit in any era; the melodies are that catchy, the songwriting that tight.

The album’s sound is a way to differentiate The Secret Sisters from the clutter of music out there for consumption. Their take on the country staple “Why Baby Why” comes with a little wink when the Rogers sisters sing, “Well, I caught you honky tonkin’ with my best friend,” a reference as antiquated as the experience they’re trying to create. Between the production and the Rogers’ talent, such moments don’t come off as forced. It’s a musical coy smile, a joke the listener is in on.

Not many current bands would dare to cover Old Blue Eyes, but The Secret Sisters are not most current bands. They have no fear, riding their vocal talent through a country version of Sinatra’s “Something Stupid” that shuffles along a little more than the original. Singing with just enough breathy tone, The Secret Sisters do their best to be seductive while still lamenting, succeeding at both emotions equally.

This type of music has been done before in a different time, same place—the album was recorded in Nashville—but it hasn’t been done this well in quite a while. Whether The Secret Sisters’ own work will one day stand up to the many classics they cover, only time will tell. Those old songs have quite the head start, but the  Rogers Sisters from Muscle Shoals are coming on strong. 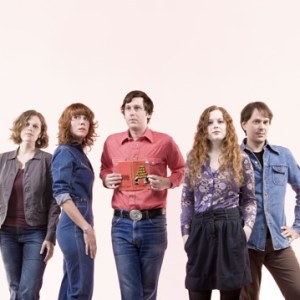 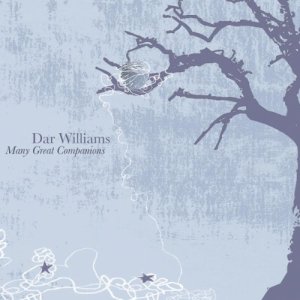