“My Hank runs deep,” writes veteran singer/songwriter Darrell Scott in the liner notes to this extraordinary set. These nine tunes are proof of that declaration.

There aren’t many artists, even in the iconic status of Hank Williams, who get full album cover treatments. There have been other Williams tributes by an eclectic bunch of musicians that range from Roy Orbison to Glen Campbell, Johnny Cash with Jerry Lee Lewis and even modern rock act The The among many others. Scott now throws his hat into this already crowded ring but does it with a twist. Instead of recreating well known fare from Williams’ rich country catalog, Scott dives deeper to find more obscure tunes that focus on the legend’s bluesier material. Anyone who knows Williams’ life story understands that he lived the blues, even as most of his music veered towards deep, and often heartbroken, C&W.

Along for this ride is an impressive backing band of roots/blues veterans like Stevie Ray Vaughan keyboardist Reese Wynans, legendary UK upright bassist Danny Thompson and Marco Giovino (Band of Joy) on drums. The sound runs from the relatively stripped down “When You’re Tired of Breaking Other Hearts” with Scott playing sweet slide lines (also shifting into Williams’ notorious falsetto) to the low down Austin-influenced shuffle of the appropriately titled “Low Down Blues.” The most recognizable selection is a ballad version of the classic “Lost Highway” which gets a beautiful and sincere reading with some of Scott’s warmest vocals.

He goes swamp rocking on “Fool About You,” tearing into the tune with the tough, gritty energy of the finest blues bands as Wynans supports with his Garth Hudson styled organ.  There’s a strong gospel thread running through the sober, spoken word “Men with Broken Hearts,” an early Hank composition describing how those in the song’s title are connected regardless of their standing in life. “Life will sometimes be so cruel that a heart will pray for death,” is one of the most vivid, even disturbing lyrics of that gem now resurrected by Scott.

Perhaps the project’s most heartfelt moment has Darrell turning vocals over to the person who first introduced him to Hank’s music; his father Wayne Scott. He charmingly warbles through the solemn “When God Comes to Gather His Jewels” adding an unscripted narration of his mother’s passing.

The program closes with a touching slow blues/country rendition of “(I Heard That) Lonesome Whistle.” It’s a fitting finale to this wonderful tribute which doubles as a showcase for Darrell Scott’s superb vocal and instrumental abilities; talents that run as deep as his obvious love of Hank Williams’ music. 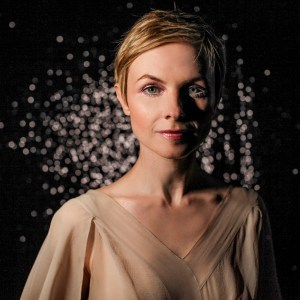 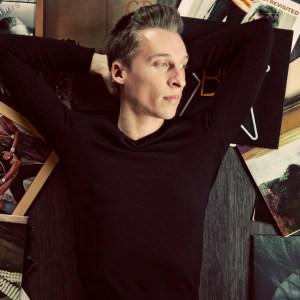