There is no doubt that 2020 was a lousy year for almost everyone who didn’t own stock in Amazon. But there was a sliver of light for David Bowie fans. That’s due to the release of three excellent, often dynamic, full Bowie concerts from the ‘90s, in pristine sound and streaming on your favorite service. This was on top of four other shows made available in the preceding 2017-’19 period, all providing a rare glimpse into how powerful Bowie was on stage even when albums such as 1995’s Outside and 1997’s Earthling didn’t exactly light the charts on fire.

Add another stunning show to the list with this one from the Phoenix Festival (in the UK, not Arizona) on the Earthling tour. As usual, Bowie mixes oldies and familiar material, much of it drastically rearranged, with new music and a few rarities he seldom performed live. The night kicks off with one of those as he strums an acoustic 12 string on “Quicksand,” a deep track from Hunky Dory. Even though he is playing with a stripped down bass/drums/guitar/keyboard quartet, the muscular sound seems like it’s emerging from a much larger outfit.

Bowie was in his synth/techno/jungle phase on Earthling. That’s immediately apparent in the radically revamped reading given “The Man Who Sold the World” which, with its blips, bloops, bubbling keyboard bass and Reeves Gabrels’ stun guitar, is nearly unrecognizable from its original recording. He then digs back to his blues roots for an acoustic snippet of Charles Brown’s classic “Driftin’ Blues” before the rest of the group joins, seguing into a rugged and thrilling “The Jean Genie.”

Bassist/singer Gail Ann Dorsey handles Freddie Mercury’s part for a captivating “Under Pressure” that also allows Mike Garson to shift from his electronic keyboards back to piano, injecting his usual bits of creative, avant-garde, jazzy noodling. The band kicks into a furious “Scary Monsters (and Super Creeps)” giving Gabrels room to go full Adrian Belew as he also does on a tough, thumping “Fashion.”

Bowie reprises a full six tracks (over a half hour of the 90 minute show), from Earthling, all leaner and meaner but not altered substantially from the studio versions. The Velvet Underground’s “White Light/White Heat” gets a pulsating performance that rocks harder and with more abandon than the rest of the tightly arranged set. A closing nine minute cover of Laurie Anderson’s “Oh Superman” is a showcase for Dorsey who takes lead vocals. While it’s an interesting choice with an arrangement that features Garson’s skittering beats (which get repetitious over the song’s length) and displays Bowie’s dedication to experimental pop, he could have used that time to resurrect and/or reinvent and adapt some older work for this terrific band.

But a roaring closing “Stay,” clocking in at nearly eight minutes, ends the night on a spirited note as the band cranks out the funky yet artsy dance beats that defined Bowie’s Station to Station era. Even with the somewhat dated techno approach to some of the selections, overall it’s an energetic, exuberant performance from a largely neglected era of Bowie’s career.

(The Phoenix Festival ‘97 double CD is part of a six disc live album set titled Brilliant Live Adventures which includes the other 90’s shows and is available only from Bowie’s online store). 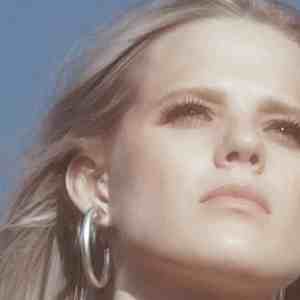 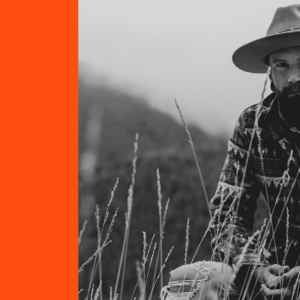