Anybody getting tired of the quarterly releases for previously unavailable David Bowie shows from later in his career? Didn’t think so.

Here’s another, again with professionally recorded audio and a typically varied set list. But unlike previous Bowie concerts that reflected different tours, bands, and songs that covered his extensive career, The Kit Kat Klub’s dozen tunes are nearly identical to the Paris ’99 set that came out last year. The band is the same too, so unless you are a Bowie-phile that needs everything available, you can pass on this shorter show with only two different selections (“Stay” and “I’m Afraid of Americans”) from the gig in France.

That said, the five piece led by longtime Bowie keyboardist Mike Garson with two backing vocalists was well rehearsed and burns through this somewhat brief 50 minute set. The occasion was in a smaller venue for “an invite-only audience of fans and contest winners” as the promotional notes tell us, yet there is nothing especially intimate about Bowie’s approach. Either he wasn’t chatty this evening or his between song patter was edited out.

This was the tour for the 1999 somewhat underappreciated Hours and includes four tunes (out of the dozen played) from that disc. The biggest surprise and one of the clear highlights is a take on Station to Station’s “Stay.” This 6 ½ minute version blows away the studio one as the band rides a heavy funk groove with precision and power. Guitarists (Mark) Plati and Page Hamilton lock together, drummer Sterling Campbell is crisply taut and Bowie, who is in stunning voice for the entire night, joins with the backing singers for a gospel inflected, roaring performance that might be worth springing for even if you already own the Paris concert.

The closing “I’m Afraid of Americans” punches with a more organic, propulsive attack than the studio original’s chilly techno beats. Hits like “Changes,” “China Girl” and a bittersweet opening “Life on Mars?” (with Bowie accompanied only by Garson’s magnificent piano and synths) show the singer/songwriter wasn’t adverse to re-arranging older material to adapt to a new band and current musical trends. Bowie shows no signs of being tired or bored with these oldies regardless of how often he sang them over the decades.

Overall, it’s a terrific performance. If there wasn’t already a longer one that virtually duplicates it available, it would be essential. 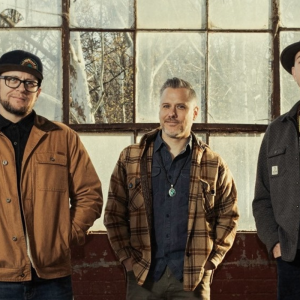 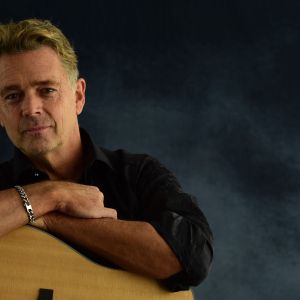