Stepping out on your own takes a giant leap of faith. Musician David Myhre, known for lead guitar work with Tanya Tucker and The Eagles’ Don Felder, makes a bold stylistic swerve with his debut solo song. “Disguise,” premiering today on American Songwriter, plants in polished pop-rock with a subtle bluesy shading.

Co-written with singer-songwriter Whitney Coleman, “Disguise” fixates on a relationship’s heartbreaking fallout and the yearning to stay frozen in time. “We both know this wonʼt work / Thereʼs nothin’ left to fix it / I don’t wanna make things worse / But damn girl I miss it,” whispers Myhre, convincing himself to hold on for one last embrace.

His gentle pleas throb on the hook: “Letʼs just put on our best disguise / Donʼt give it to me straight, just lie / I wonʼt see you if you wonʼt see me too / Letʼs just lay here till weʼre ready say goodbye…”

Myhre, whose pedigree also includes work with Ricky Skaggs, Garth Brooks, and The Band Perry, gears the build of production and lyrics as a piece of cinema. “[It’s] a breakup song – that part at the end of a relationship when you realize things aren’t working out,” he explains, “but maybe for a second it’s okay to lie to yourself and act like everything is fine. I tend to visualize my songs as a movie while I write them. I hope the listeners hear it in a cinematic way – a painted picture for them as they listen to the song.”

Myhre originally hails from Anchorage, Alaska and first picked up a guitar at 10. From playing in rock ‘n roll band Lever Action to gigging around the frigid northern state, he made the move to Nashville a decade ago. Early on, he plotted a national tour with Static Cycle, and through the years, he found himself drawn to the country music world. “Disguise” drops as a culmination of vast influences, leaning heavily onto the rock sphere but remaining indebted to sweeping, evocative storytelling.

Listen to “Disguise” below. 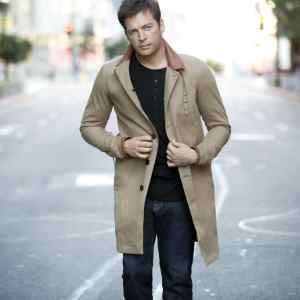 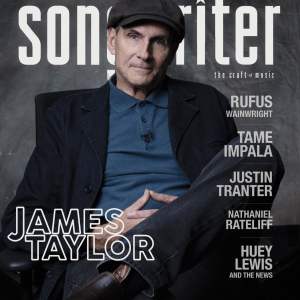