Feeling frustrated, Jessica Dobson, front woman for the dreamy rock band, Deep Sea Diver, did just about the only thing she could do these days: she went for a walk.

Dobson, whose Seattle-based band had just finished tours with Wilco and Joseph and was on the precipice of releasing a highly anticipated new LP, had to, like so many other bands worldwide, change professional plans on a dime. Like so many, Deep Sea Diver had to stay home, cancel festivals and tours, and regroup. But, unlike many, Deep Sea Diver came up with a new plan to connect with fans and push the boundaries of their creative process amidst the dramatic shift.

Enter the band’s latest single, “Stop Pretending,” a pensive, distorted mini-masterpiece made in the moment of pandemic mania. The new track, released only on the band’s Bandcamp page (so far), is something Dobson and her husband and band mate, Peter Mansen, say would never have happened without the current quarantine. Yet, they’re glad the song was born.

“Like a lot of people,” says Mansen, “the pandemic created an alternate reality for us. It’s put us in a different place, creatively. We wanted to keep busy and put stuff out in the world. This isn’t something we would have done had this situation not come about.”

The idea for the track came from Deep Sea Diver’s regular pandemic-inspired Sunday social media live streams. At the end one session, Mansen and Dobson recorded a drumbeat that they made available for download for fans. The duo challenged fans to use the beat and make their own songs and submit those songs back to the group after a week. Hundreds of musicians downloaded the beat and Dobson and Mansen decided they’d also use it for a new Deep Sea Diver track. But feeling the oncoming pressure, Dobson felt that pent-up anxiety many felt of late. She went for a stroll and when she returned, the song had come to her.

“That walk was an amazing reset for me,” says Dobson. “I came home and the song just came out. We wrote and recorded it in two days, mixed it, mastered and released it.”

Deep Sea Diver received about 70 song submissions from fans all over the world, including Brazil and Indonesia, using the beat and Dobson has recorded solos on some of the submissions sent them back to the respective bands. For their own song, Dobson and Mansen fired up Pro Tools and used whatever equipment and microphones they had around their home to make the finished product. The song, which includes the chorus, “Honey, I don’t pretend to understand why everything’s falling apart,” is both poignant and, perhaps more importantly, something the band and its fans can enjoy together.

“They love it,” says Dobson. “And I feel like it’s a breath of fresh air. It was my own take on an apocalyptic, worlds falling apart vibe, which I love.”

While “Stop Pretending” marks the latest chapter in Deep Sea Diver’s story, it’s also important to consider the band’s past when talking about the new track. Dobson, who has played with famed artists like Beck, The Shins and the Yeah Yeah Yeahs, has been a mainstay in both the Northwest and national rock ‘n’ roll scene. To many, she was often considered the next rising star in music – a pressure-filled title that might make anyone balk. Nevertheless, Dobson and Deep Sea Diver have continued their path toward success, which, though, might look different today than in years past. Today, the band remains poised to release its new LP, but, in the mean time, more pop-up songs may be in their future, culminating in a possible quarantine EP.

“We’re stuck at home,” Dobson says. “We can’t physically help anyone outside of our own house. So, what can we offer? Music.” 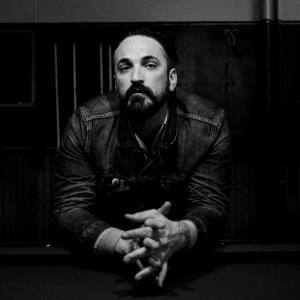 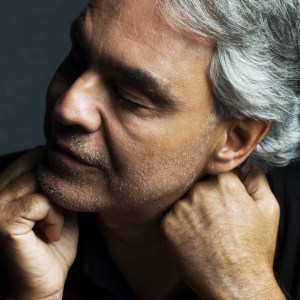