Colleen Duffy has endured far more hardship than most. Since the release of Devil Doll’s last studio album, 2007’s The Return of Eve, the lead singer and songwriter has been diagnosed with numerous crippling diseases and conditions, including Ehlers-Danlos Syndrome type III and lupus. When others might have thrown in the towel, she doubled down; that’s just the fighter in her. Over the years, she took time to mend, both physically and mentally, as best she could, and recalibrated what this new normal would look like.

Lover & a Fighter arrives as a personal and artistic statement piece. A volatile rockabilly-punk collection at its heart, Duffy swiftly darts between blues, nail-biting rock, classic country, and earthy folk music, and she threads together sharp insight into the woman she’s become. Her harrowing, trauma-ridden childhood plays a vital role in the story, too, even as it’s not quite the focal point of her latest excursion. Rather, every bruise, scar, and still-healing wound guides her hand.

“Walking through the valley of the shadow of my fears / With my head held high, do not ask why I show no tears,” she extends with brittle beauty on “Save Me a Seat,” the set’s most gutting. “‘Cause I’ve been through here before / And I’ll be here again.”

She accepts things as they are, plainly speaking her truth, and that doesn’t mean she’s going to lie down and take it. She’d rather raise a little hell on the way. Songs like “Forsaken” and “Ballad of the Rearview Mirror” (featuring Charlie Overbey) are gnarly and twisted, whereas such essentials as “Steeltown Heart,” “Mother Mary” and “Simple Man” are enlightening, liberating, and cathartic. Then, with “It’s Only Make Believe,” she glides across the ballroom floor for a sterling ‘50s countrypolitan waltz.

Devil Doll’s Lover & a Fighter ─ starring contributions from Grammy Award winning violinist and Punch Brothers founding member Gabe Witcher and The Who bassist Jon Button ─ sizzles from start to finish. Colleen Duffy soldiers through her pain and her past for a striking, emotional release. Often, art is elevated by the artist’s story, and that’s certainly the case here. The songs reach new apexes because of her fearlessness in her life, and that determined spirit truly warms the heart. 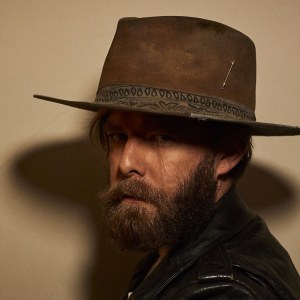 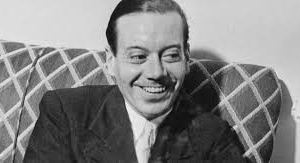