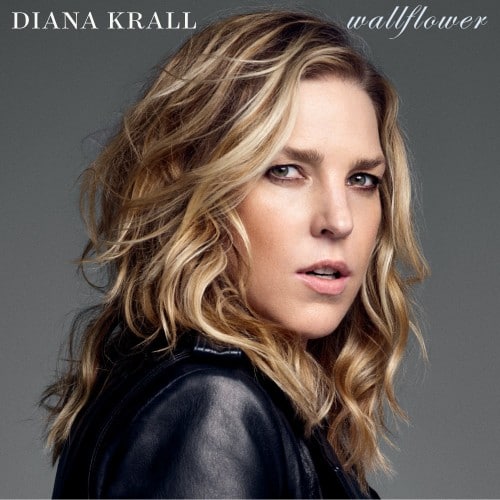 Sophisticated, stylish, sultry and oh-so-tasteful describes jazz/pop singer/pianist Diana Krall’s entire catalog. Her hushed, deep ebony vocals and classy fretwork are perfect for that first Sunday morning cup of coffee. So, to say that this album of 60s and 70s pop ballad interpretations featuring her husky, agreeable but hardly arresting vocals, and notably no jazz, is more of the same with different tunes, isn’t really damning her with faint praise. Still, there are few surprises, either in the song selection or the sumptuous, somewhat overwrought orchestrations from David Foster. That may be adequate for her existing audience, but it certainly isn’t pushing any boundaries.

Besides a new Paul McCartney composition, listeners will recognize most all of these tunes. Selections include a few from the Eagles (“Desperado,” “I Can’t Tell You Why”), Elton John’s (“Sorry Seems to be the Hardest Word”), 10cc biggest US hit (“I’m Not in Love”) and Crowded House’s (“Don’t Dream it’s Over”). These lovely ballads are hard to ruin. She digs a little deeper to uncover Dylan’s obscure, countryish waltz title track and Randy Newman by way of Linda Ronstadt’s “Feels Like Home,” both of which slide perfectly into the opulent presentation. Working up Leon Russell’s already over recorded “Superstar” and a pleasant but far from exhilarating rearrangement of “California Dreaming” also doesn’t move the needle on this loving, affectionate yet rather bland set.

Perhaps it goes without saying that the initial versions of these classics are already definitive. But the eternally reserved Krall just isn’t a soulful, innovative or captivating enough singer to wring extra emotion out of tracks such as Jim Croce’s “Operator (That’s Not the Way it Feels)” than was in the tearstained original and the plush often orchestrated backing, as pretty as it is, doesn’t help.

Current fans of a certain (over 50) age will swoon to these chestnuts, most of which should elicit tinges of bittersweet recollections as they walk down memory lane and sip their lattes. But ultimately this is a missed opportunity to either unearth obscure, under the radar gems from this era or push Krall outside her comfort zone with challenging interpretations that reveal new meanings in songs we already know by heart. 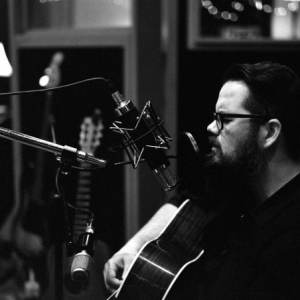 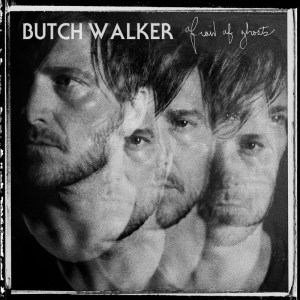