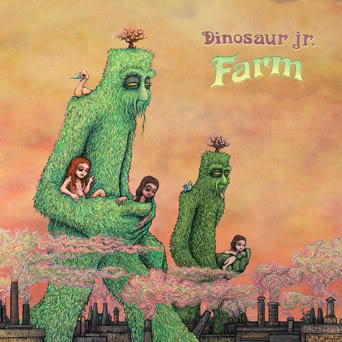 After releasing their ninth studio album, Farm, on June 23, stoner rock band Dinosaur Jr. are asking for a recall. An unspecified number of copies released in Europe contain a louder-than-intended version.

According to the band’s website, “On the European CD version of the Farm album there is an audio problem. This occurred while duplicating the original master in a duplication studio. The problem occurred when the duplicate was produced, as the software program used for this duplication ‘doubled’ the sound layers. This resulted in a 3dB increase in the overall sound volume.”

Although listening to the album at this heightened level will not damage the eardrum, the band is offering a free replacement album to any European fan that purchased the improperly mixed version. Those affected can return their disc to Dinosaur Jr.’s European label, Pias, to receive a correctly mixed album. To compensate for the inconvenience, Pias is also offering a ringtone download of “Over It.” 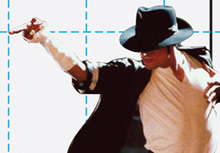 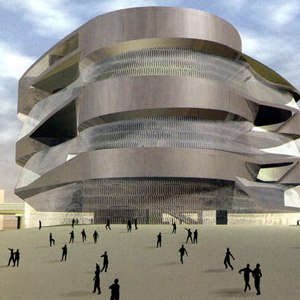