DJ/producer Diplo will no longer be performing a postgame concert on July 24, the Baltimore Orioles have announced. The MLB team tweeted Friday (July 19) afternoon, “The Orioles will not hold the upcoming postgame performance at Oriole Park at Camden Yards. Fans who purchased field passes with game tickets to the Diplo concert on July 24 will receive a refund.”

The news comes two days following sexual assault allegations and a subsequent lawsuit were revealed on July 7. As reported by TMZ, Diplo forced a fan to engage in oral sex and recorded the act without their consent back in 2019. “This complaint is completely outrageous, wildly untrue and yet also entirely predictable,” Diplo’s attorney Bryan Freedman says in a statement, “given that it simply repeats the exact same claim already made by the plaintiff’s friend Shelly Auguste, an individual who has been harassing Mr. Pentz and his family for more than a year and already has repeatedly violated the restraining order issued against her.

“We have irrefutable evidence that this is a completely meritless claim,” he adds, “and we will be providing it to a court as quickly as we possibly can to put an end to this shakedown by Ms. Auguste and her accomplices once and for all.”

A separate lawsuit, as obtained by Rolling Stone, reveals additional sexual assault allegations. “Diplo is a highly successful songwriter and record producer. He is also a middle-aged white man who targets very young Black women and girls for sexual assault,” the lawsuit reads. “Diplo solicited [the plaintiff] for sex when she was underage. Later, he had sex with her, twice, without disclosing that he had sexually transmitted infections (STIs), which he gave to her. When she spoke out about his abusive behavior, he retaliated against her by posting photos of her vagina and breasts on social media without her consent.” 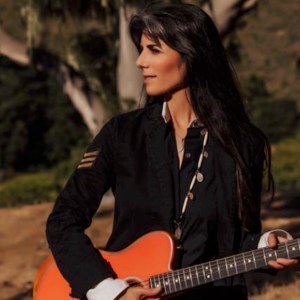 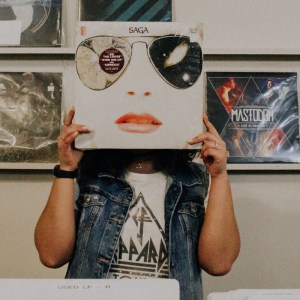