The Front Bottoms have been on the road for two years, supporting their self-titled debut with a seemingly endless string of gigs. Between shows, the Jersey natives also managed to write a second album, Talon of the Hawk, which expands the band’s approach while leaving their core ingredients — a poppy sense of melody, a comical delivery, a bleeding heart — intact.

Appropriately enough, the music video for “Twin Size Mattress” opens and closes with a shot of the Front Bottoms’ van, a super-sized vehicle that’s been doubling as their home ever since the guys hit the road. Between the opening and closing shots are four and a half minutes of documentary-inspired B&W clips that capture the band onstage, on the road, in the green room, and everywhere in between. It’s a killer song, too — tongue-in-cheek at parts, reverently nostalgic at others, and tuneful throughout. Looks like this Hawk is gonna have some serious claws.

You can download “Twin Size Mattress” below, a full month before the album’s release. 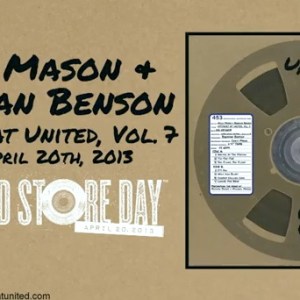 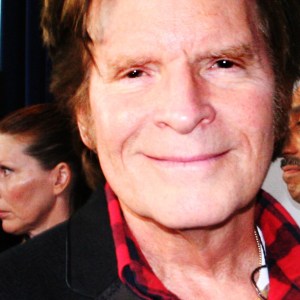