Dustin Welch has always aspired to more than merely procuring his talents as a singer/songwriter. In the decade or so since he’s been making his own music, he’s released three albums, the latest of which, Amateur Theater, is, by turns, his darkest and most revealing yet. A tangled collection of sinister stories and dire observations, it finds him pondering life’s challenges while finding fulfillment through faith and perseverance alone.

Welch, the son of singer/songwriter Kevin Welch, no doubt absorbed plenty of life lessons from his dad, and the fact that he has an able group of contributors assisting him in his efforts proves he’s prone to recognize that the best players are necessary when grand designs demand to be fulfilled. In this case, his able group of associates include his dad Kevin, Cary Ann Hearst from Shovels and Ropes, John Fullbright, Jamie Lin Wilson and Mark Germino, among the many. The fact that they’ve shared Welch’s journey from the beginning via his two earlier offerings — Whiskey Priest (2009) and Tijuana Bible (2013) — gives his ongoing attempts a consistency in terms of diligence and direction.

That said, Amateur Theater isn’t what one might otherwise refer to as an easy listen. Certain songs — the call and response deliberation of “Poster Child,” the sinister-sounding “Man of Stone” and the collected chorus of “Dresden Snow” in particular — boast the kind of ominous intimidation one might expect to find in a Bertolt Brecht/Kurt Weill musical melange. Other tracks, such as “Rock Hard Bottom,” “Stick to the Facts,” and “The Player” plow along with a solid stomp that drives the music with a seemingly unshakeable surge.  There are moments of respite to be sure, particularly those found in the weary ballad “Paranoid Heart” and the equally expressive “After the Music,” but they mainly served to ply the more reflective portions of the narrative and bring some quieter musings to an otherwise turbulent travelogue.

Ultimately, Welch deserves credit for sharing such perilous pursuits, one whose conclusion is by no means certain. “When I reach that far horizon on a wing and a prayer, will you be waiting there,” Welch asks his unseen muse on the album’s concluding track, “Far Horizon.” Given what appears to be a series of dire circumstances, the answer is by no means certain. And yet, he ably employs the means to keep his listeners engaged. It’s a frenzied but fascinating sojourn regardless. 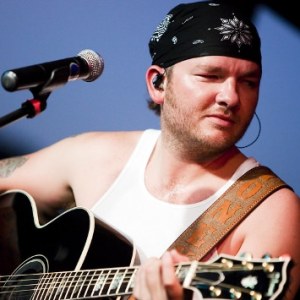 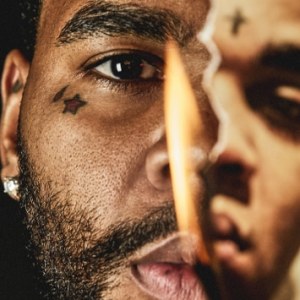